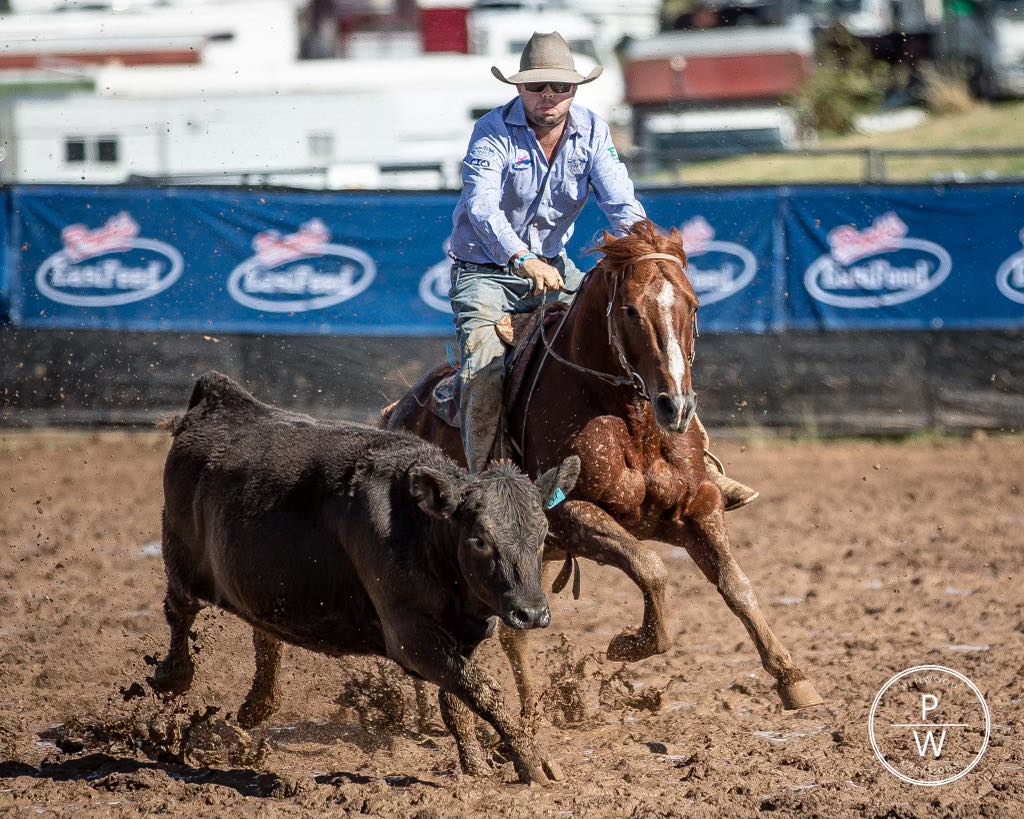 Metallic Storm and the huge success he has had in his Futurity year is a really lovely story with perhaps a touch of schoolgirl fairytale to it. “Teenage girl loves horses and wants to compete at the big show. She buys her dream horse and they work together every day and then go the big show. They win the big ribbon and everyone lives happily ever after”.

However in the real world big ribbons don’t come that easily and the success Metallic Storm and Lynda MacCallum had at the 2018 NCHA Futurity was the result of 10 years hard work, learning, training, planning and then a really nice horse who was happy to please Lynda at every stage of his preparation.

Lynda’s initial exposure to the cutting world and her unexpected purchase of a Metallic Cat colt some 10 years later both go back to her strong friendship from University with Jane Munro, Tom Williamson’s wife. Lynda had always loved her horses and had done just about every competition available to a teenage country girl. Pony Club, hacks, Stock Horses and even taking part in the Opening Ceremony for the Sydney Olympics were on her regime. However, during a visit to Tom and Jane’s, Tom suggested she have a ride on a cutter and with a single ride aboard One Moore Playboy she was hooked.

After starting at the weekend shows Lynda’s enthusiasm continued and she soon started to involve her family. She attended lessons and schools regularly and started training her own horses. Lynda and Jim started to trade cutting horses as their interest increased and Lynda started preparing her own Non Pro Aged Event horses.

Trading horses and always being on the lookout for a well-bred youngster to educate had become their routine which then led them to attend the Landmark Classic sale in Tamworth. Not particularly interested in finding a colt, they were merely going through the catalogue bloodlines when they noticed a Metallic Cat colt entered by their good friend Tom Williamson. Tom had always given the MacCallums good advice regarding horses and how to train them so naturally they sought his advice. The colt was out of Tom’s outstanding Oaks Dry Doc mare, Oaks Chime, a mare he had won numerous Open Drafts with and she had also finished 2nd in a Warwick Gold Cup.  Tom suggested to them that he was an intelligent colt who had broken in exceptionally well and would be a horse that would suit Lynda to train and step up into the Open ranks at the Futurity.

They purchased Metallic Storm and the years of hard work began however there was never a time when he didn’t try to please and he didn’t give his best. Lynda suggests that his maturity and mental capacity to accept the ongoing training are the key to his success. He always had that unique physical ability and combined with his easy going nature made him the ultimate horse for a relatively inexperienced trainer.

As the NCHA Futurity approached he continued to improve and continually wanted to please Lynda stepping up each and every time he worked cattle. His preparation was without drama and Lynda feels he was mentally prepared for his heavy schedule due to the many Pre Works she had travelled him to.

Arriving at the Futurity Lynda and Jim could not have imagined the size of the competition schedule he was to face. Three rounds of the Open Futurity, three rounds of the Non Pro Futurity and the Final of the Limited. Lynda was aware that most youngsters wouldn’t handle that number of runs at their first show, but she just kept listening to him believing that he would indicate if he had reached his potential. But instead he just kept improving and after finishing 3rd in the Non Pro Futurity he did indeed keep the best until last.  He led throughout the Final of the NCHA Open Futurity until the last horse and finished as Reserve Champion in the 2018 NCHA Futurity.

Lynda is on the Board of Directors for the NCHA and her  current portfolio is Youth.

The next Chapter follows soon…

It was just the beginning of a stellar career in the campdraft arena. 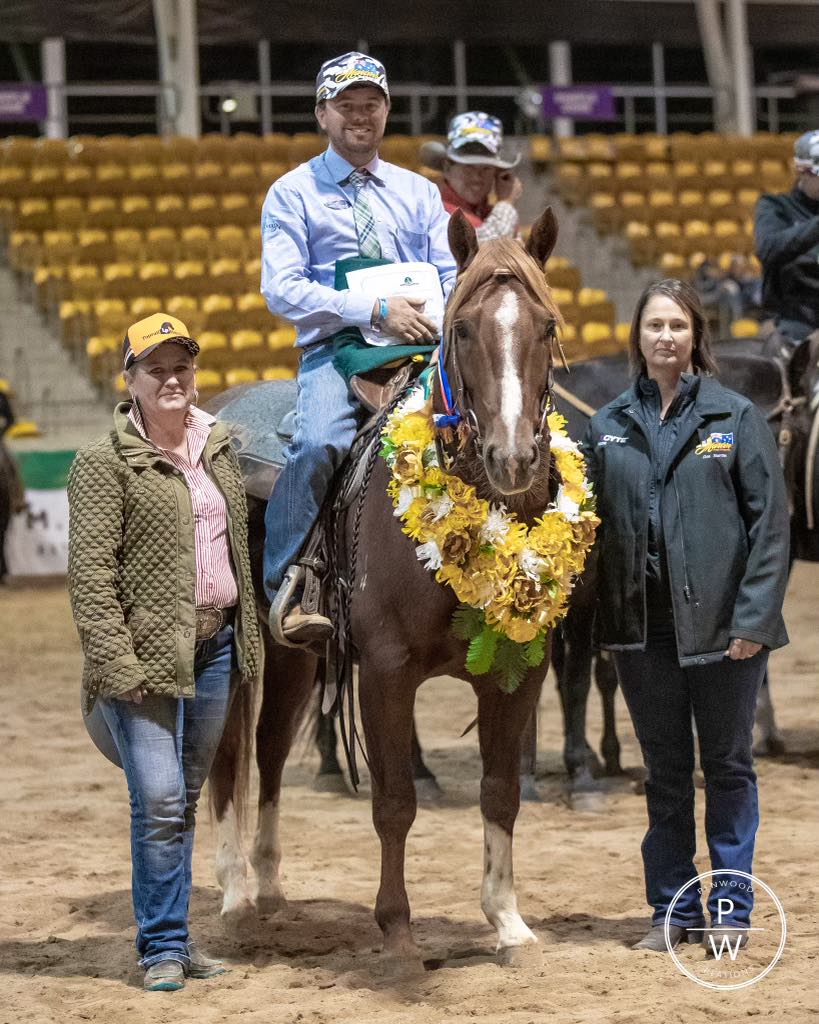 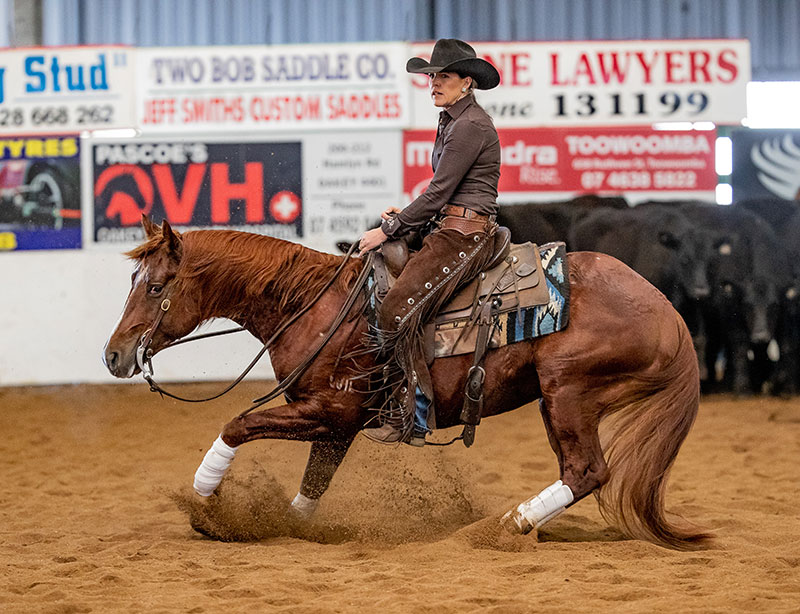 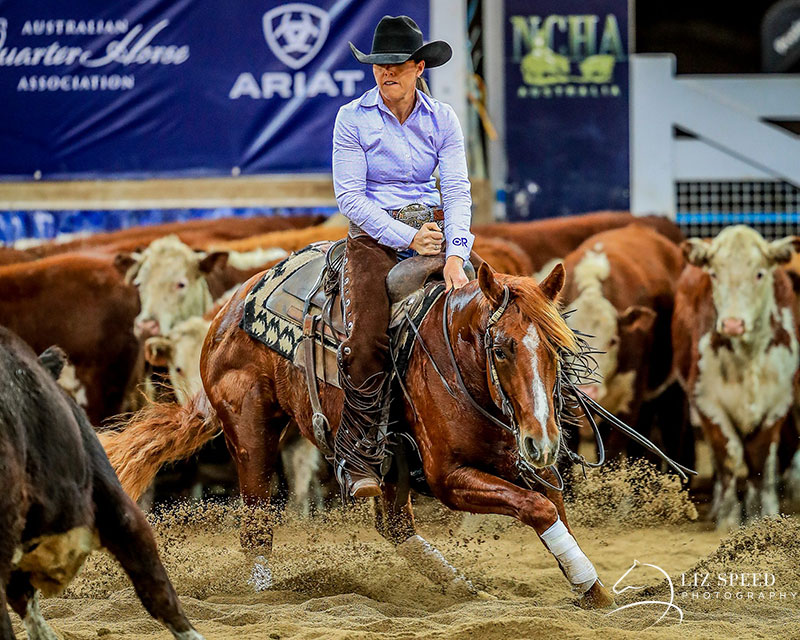 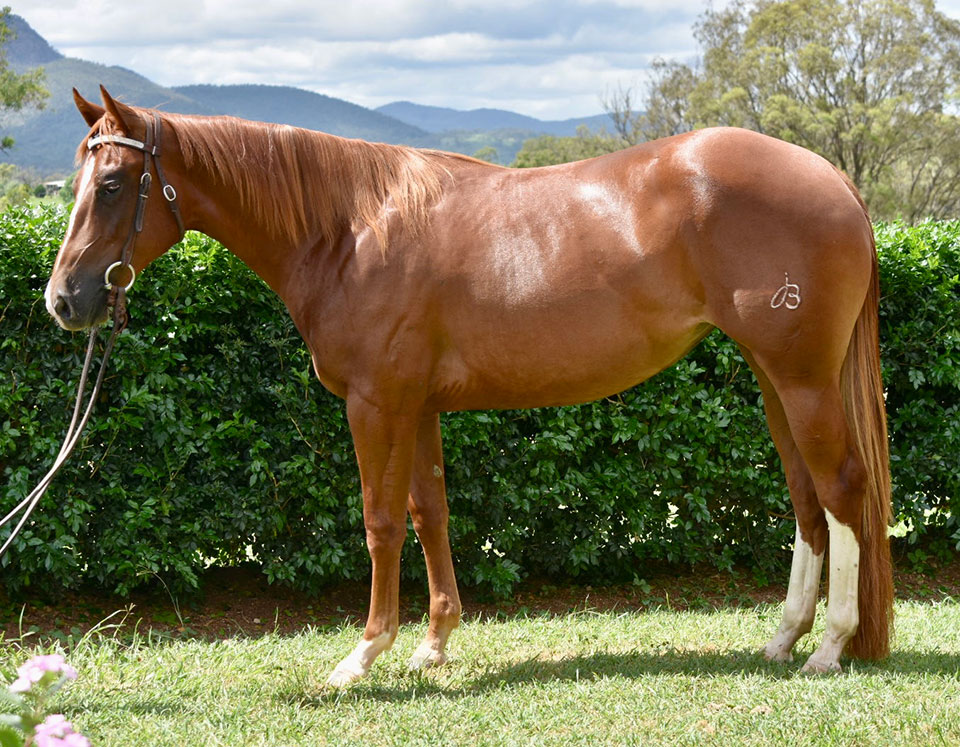 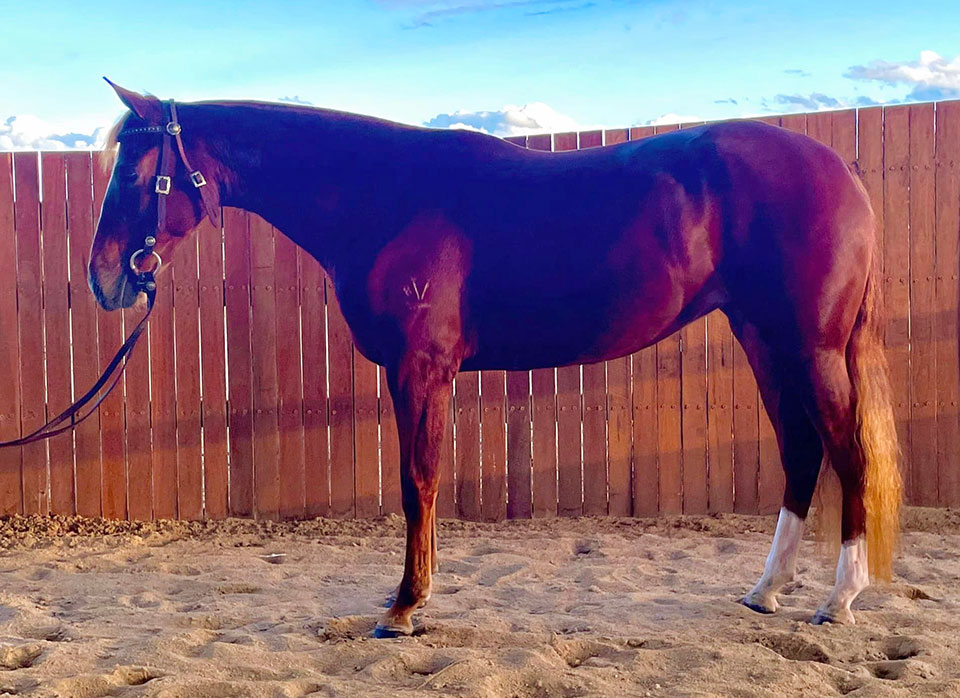 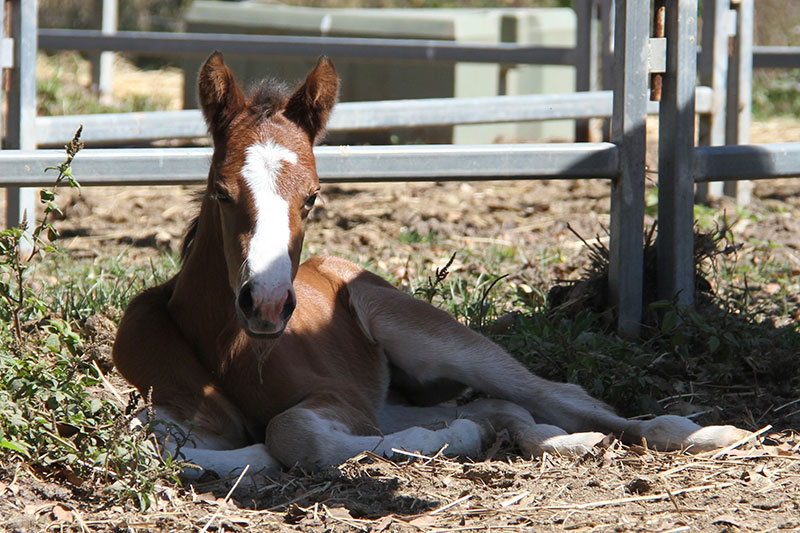 Bred by Nick Clydesdale out of a Conman mare. 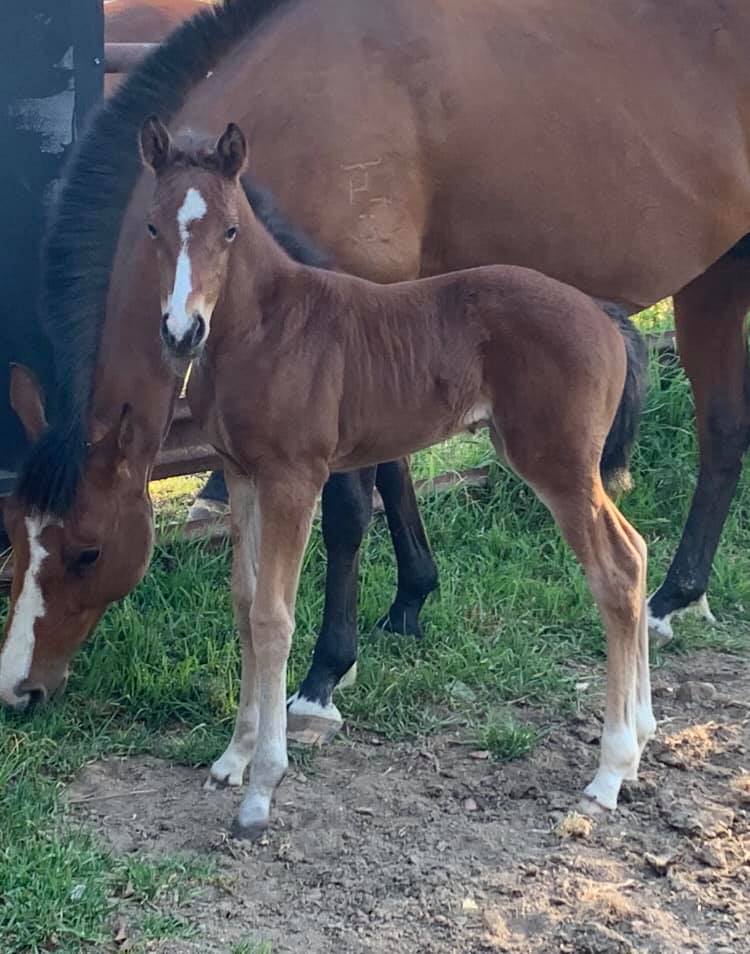 Lynda and Jim have been blown away by the quality of Metallic Storm’s foals this season. They have good size, good bone and great hips…Future Superstars. 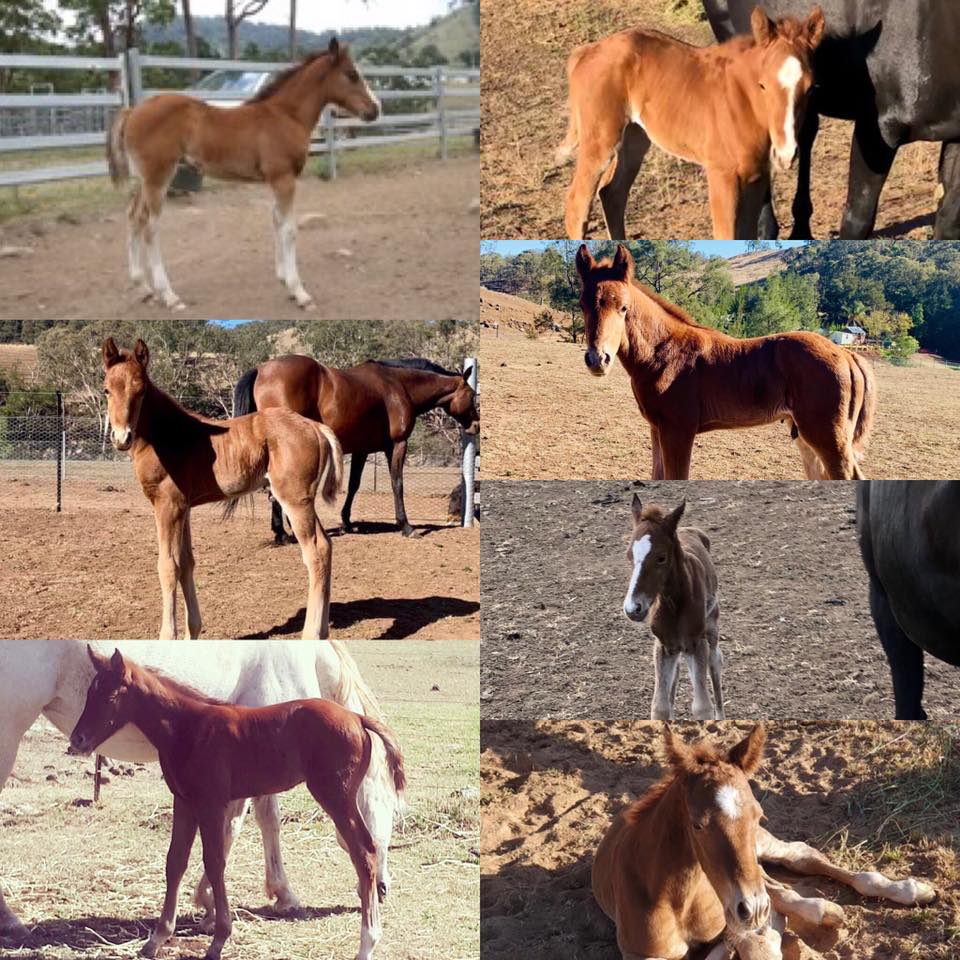 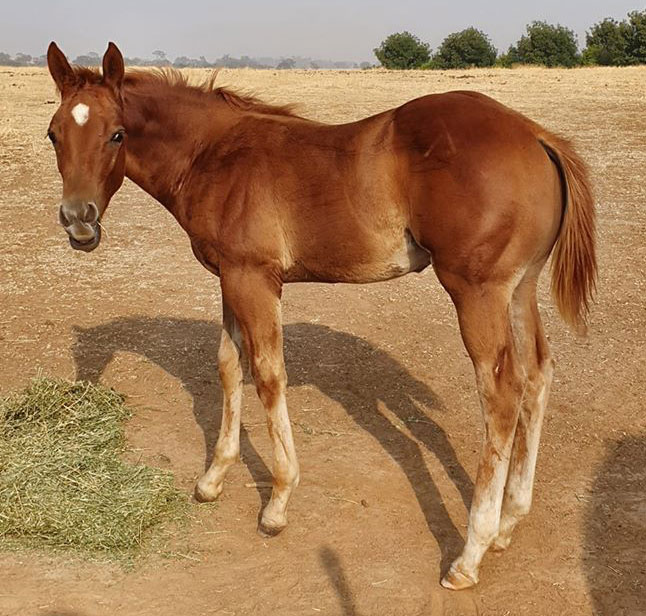 Progeny born 2021, o/o mares such as Jabell Shekera Spin, Cedarvale Twist & Halls Eltorrio just to name a few. There are plenty more to be seen on his facebook page. 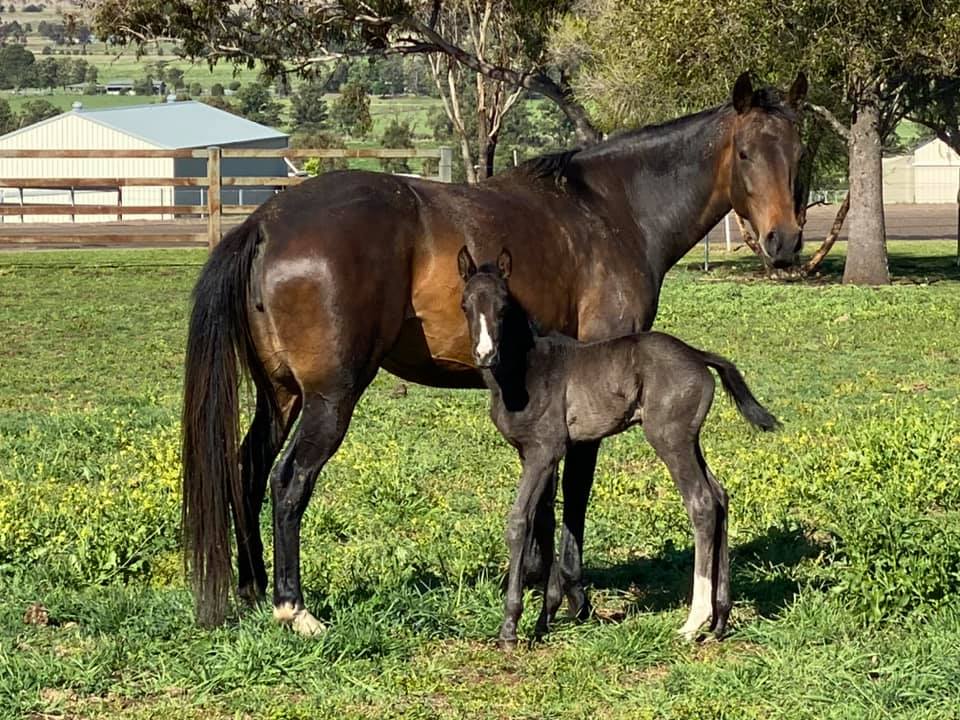 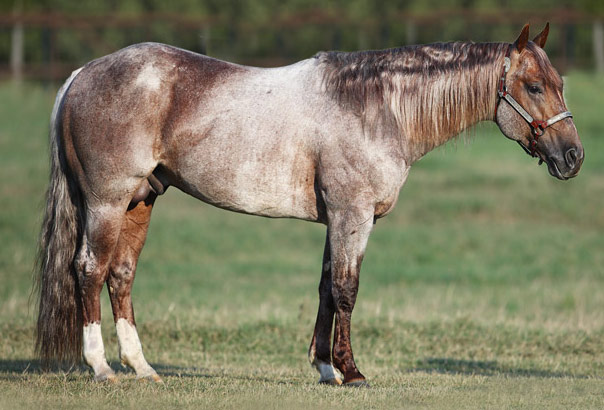 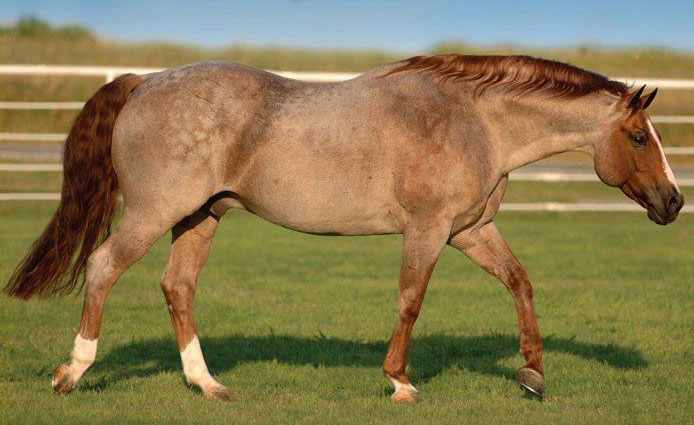 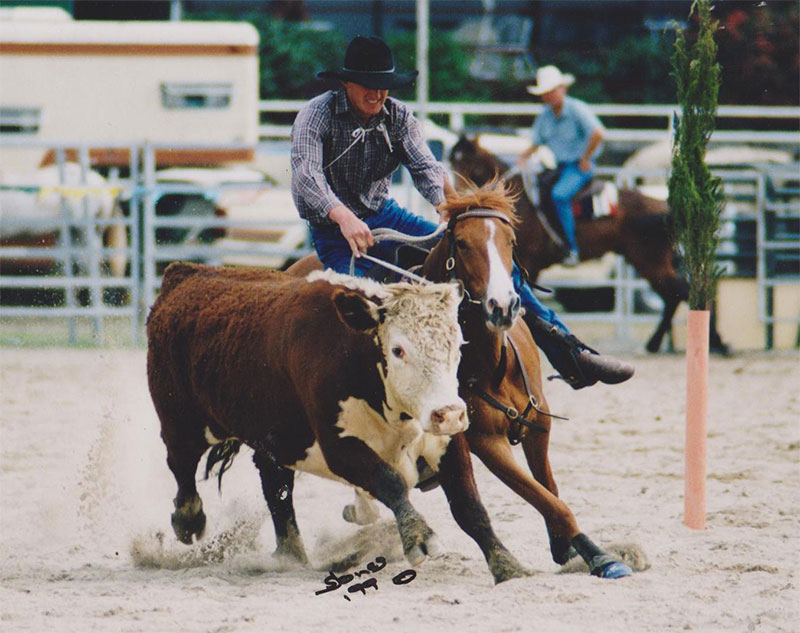