When it comes to the test of good all round horsemanship, the Man from Snowy River Challenge is second to none.  Outstanding horsemanship and the skill of today’s Australian Stockmen and women are on display as they compete in the six grueling preliminary events set to challenge the most skilled and professional horse and rider teams. The Top Ten scoring riders move forward from the preliminary events to take centre stage on Sunday and earn their place in the final events.

The Man from Snowy River Challenge Committee has built a Challenge that offers both horsemen and women a unique opportunity to compete over three days in a variety of disciplines.

Three head of cattle are drafted and moved through a set course in a quiet and controlled manner in a set time of 7 minutes.

Competitors pack their competition horse, ensuring the bags are evenly packed and balanced, then lead the packhorse through a set course, finishing with the pack still evenly balanced and unpack and unsaddle the packhorse.

Competitors conduct a compulsory, mounted 30 seconds freestyle of whipcracking which must include a Sydney Flash. Then, at a fast canter and using best hand, competitors attempt to cut targets on a set course in a set time.

Open competitors attempt to competently and neatly shoe one hind and one fore hoof in a set time of 30 minutes. Junior competitors are to demonstrate the ability to prepare a shoe to one fore and one hind hoof, within a limit of 30 minutes. Only one horse handler is permitted entry into the horse shoeing shed with any one competitor.

Riding in the same stock saddle used throughout the competition, competitors complete a cross country course of approximately 2 km and 20 jumps.

OPEN
1. Paterson’s Brumby Catch
Finalists attempt to halter a horse in an arena within 3 minutes and demonstrate young horse handling skills and horsemanship.
2. Kosciusko Stocksaddle Buckjump
Using the same stock saddle and gear used throughout, finalists attempt to retain their seat on a bucking horse for 8 seconds.

Ladies Silver Brumby Catch
Finalists attempt to halter a horse in an arena within 3 minutes and demonstrate young horse handling skills and horsemanship. 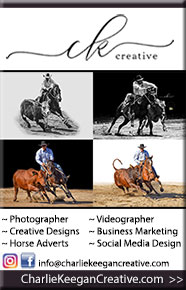 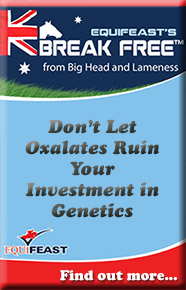