It was the brainchild of Graeme Acton who says “I live and breathe the facility here and the Campdraft and the cutting and the horses and the people that come with it.  We want to take Campdrafting to another level, take it into more of a spectator sport and have the facilities where spectators can come and enjoy looking at ‘Australia’s own sport’ in comfort the same as they can when they go to the big racing events in Australia and other sporting events.”

Graeme and Evan Acton certainly achieved their goal, building a family friendly complex with seating for up to 1,000 spectators.  They provided a top class facility which includes: kitchens, bars and 3 floodlit all-weather arenas.  They put a lot of thought into the design of the infrastructure as everything flows and works extremely well together.

The brothers dedicated the purpose designed and constructed Paradise to their late parents and on Friday 2 May 2003, the Val and Tom Acton MBE Memorial Complex, was officially opened by The Hon. John Anderson MP, Deputy Prime Minister of Australia and Ed McCormack, President National Campdrafting Council.

The Commonwealth Bank Region and Agribusiness Banking Paradise Lagoons Campdraft is an Australian Campdraft Association (ACA) affiliated draft which continues to grow in stature and prize money each year.

Although over $280,000 was awarded In 2012, it is not just the money that keeps bringing people back.  Paradise Lagoons has become an institution, the social event of the year, the Melbourne Cup of Campdrafting.

Winning is a bonus! 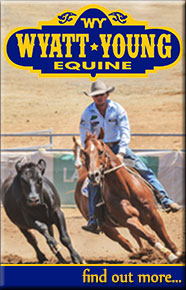 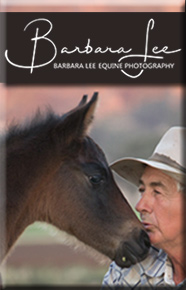