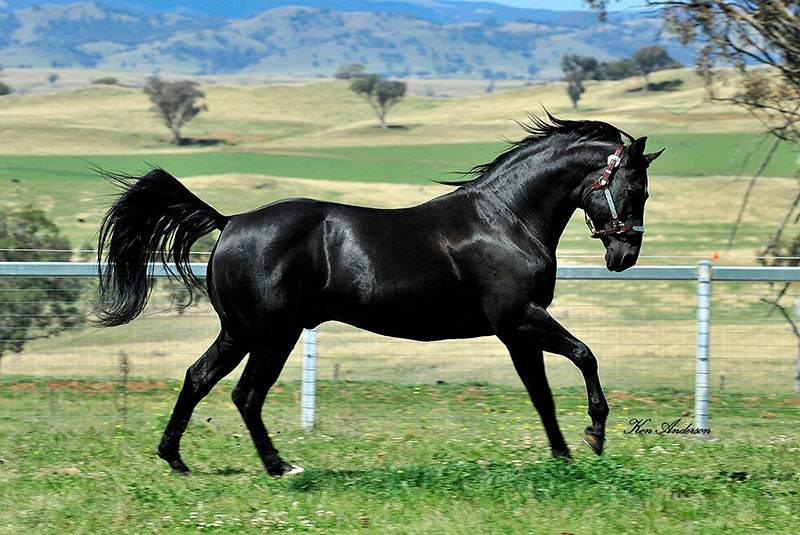 Acres Destiny was lost to the horse industry on August 15, 2018.  Richard Bull describes him as probably one of the most remarkable stallions one would ever hope to own.  His legendary status is known to all and his legacy will live forever.

When you really look closely at his individual progeny and what they have achieved, only then can you  really understand the enormous impact this outstanding horse has had on our sport.

Acres is now priceless, but his genetics live on.

Acres Destiny has been laid to rest beside Docs Freckles Oak on the hill at Tamarang.

Richard Bull had experienced remarkable success within the Australian Campdrafting and Cutting industries with his imported sire, Doc’s Freckles Oak. Freckles Oak progeny had been topping the sales for several years and were regulars in all the major winners lineups. However, as he aged it became time for Richard to consider the future and a replacement colt was his preferred option.

In November 1993, Richard and John Brekelmans set off to America on a month long journey to find and purchase the next generation colt.

Richard was keen on the Bob Acre Doc bloodline as he was a past World Champion and his bloodlines oozed cow and competition success. He had been given the offer on a Bob Acre Doc colt at the EE Ranches Inc., so this became their first port of call on day one.

The colt on offer didn’t impress the Aussies and after it seemed like no business was going to be done Richard was given a bunch of registrations to look at. Flipping through them he came across a  Bob Acre Doc colt from a Doc’s Hickory mare, San Jose Hickory. Richard recognised the mother and loved her half sister, hence he asked to look at the colt.

After finding him out the back, the young colt was just weaned and furry in the American autumn. Richard and John disagreed on his substance and they left the ranch to look further.

As the trip came to finality, one month of colt buying had come up with naught. A jolly good time had been had, but Richard was still somewhat disenchanted at coming up empty. He still had the fluffy black colt in his mind, but John didn’t see him as the sire Australia needed. After a farewell party of huge proportions, Richard spontaneously decided to buy the little Bob Acre Doc colt. After finding a willing driver he returned to EE Ranches Inc. and a deal was done. The deal included leaving him in the States to be trained for the NCHA Futurity. The happy travellers left for home leaving Acres Destiny in his new trainer’s capable hands. Twelve months later Richard returned to the States to check on his young horse’s preparation. Bitterly disappointed at his progress he arranged a sale to Bill Horne and Acres Destiny changed hands, Richard satisfied to just get his money back.

As with all good horse deals, nothing is ever straight forward.  Jo Ellard indicated to Richard that the reason the colt was not performing was because he hadn’t been receiving adequate training and wasn’t being ridden regularly. She wanted Richard to get the horse to another trainer and get him properly trained. Problem!  Richard had sold the horse!

Fortune was on Richard’s side at this point and Bill agreed to cancel the sale and gave Richard 60 days to decide.

Bill had done exceedingly well from a previous Richard reject, Miffilena. Miffilena went on to become Reserve Champion at the Reining Futurity and netted Bill a cool $200,000 so he was comfortable giving Richard a second chance at Acres.

Acres Destiny was then sent to Guy Woods to complete his Futurity preparation and after one month he was showing his class and was well on track for the futurity. Richard finalised the business arrangements with Bill Horne, effectively buying the colt for a 2nd time and they were on their way to the Futurity. After being =1st in the 1st Round and =2nd in the 2nd round he then missed the final by ½ point after his bridle went missing right before competition in the Semi-Final. Disappointed with the result but not the horse, Richard left Acres Destiny with Guy Woods and the pair finalled at every other Aged Event in the US Cutting calendar.

Acres Destiny left the States in time to be available for the breeding season in Australia as a 4 year old. Again Richard was to experience angst with Acres as he was very slow to be recognised by Australian mare owners as he had no time to promote him before the breeding season commenced. The season came and with a very small booking of just 3 mares Richard was seriously questioning his judgement and his bank balance. The life changing moment came for Acres as a sire when Todd Graham agreed to send the national cutting sensation of the time, One Moore Spin. From that moment his booking grew and his reputation as Australia’s leading Cutting and Campdraft sire commenced.  The rest as they say is history.

Acres Destiny is now well over 20 and is still continuing to be in demand as a sire each and every year. His progeny continue to lead the way in cutting, campdraft and challenge events and probably the most exciting aspect of the Acres Destiny story for Richard is that his daughters are continuing to breed on with amazing results.  Many of the pedigrees of the younger champions coming into the sport include Acres Destiny as the maternal grandsire and this is the satisfying proof of a truly champion sire.

His legendary status is known to all.

Acres Destiny progeny are winners and multiple winners of every major campdraft in Australia. The Gold Cup, The Canning Downs, The Super Beef Open at Paradise, The World Championship at Sydney Show, The Condamine Bell, The Chinchilla Grandfather Clock, the major Stallion drafts and the Cloncurry Challenge have all seen Acres progeny on the winners dais.

The 2015/2016 campdrafting season  is one that stands out.  The Acres Destiny progeny won the Condamine Bell, the Canning Downs Campdraft, the Warwick Gold Cup, the Open Draft at Landmark and 2nd place in the Chinchilla Grandfather Clock and the Landmark Open. 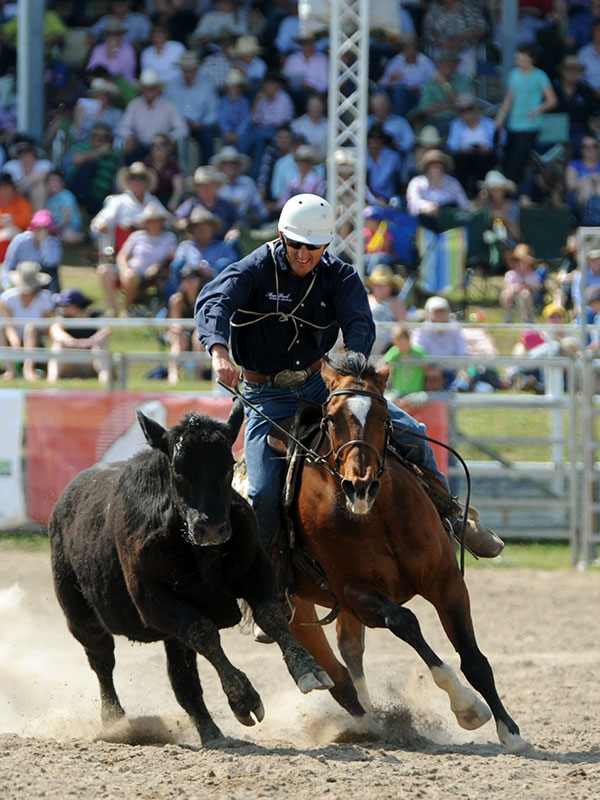 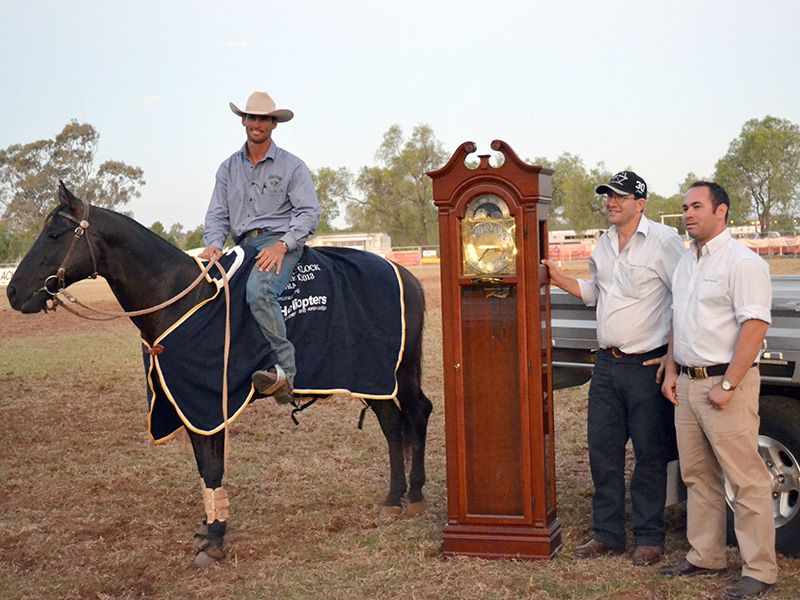 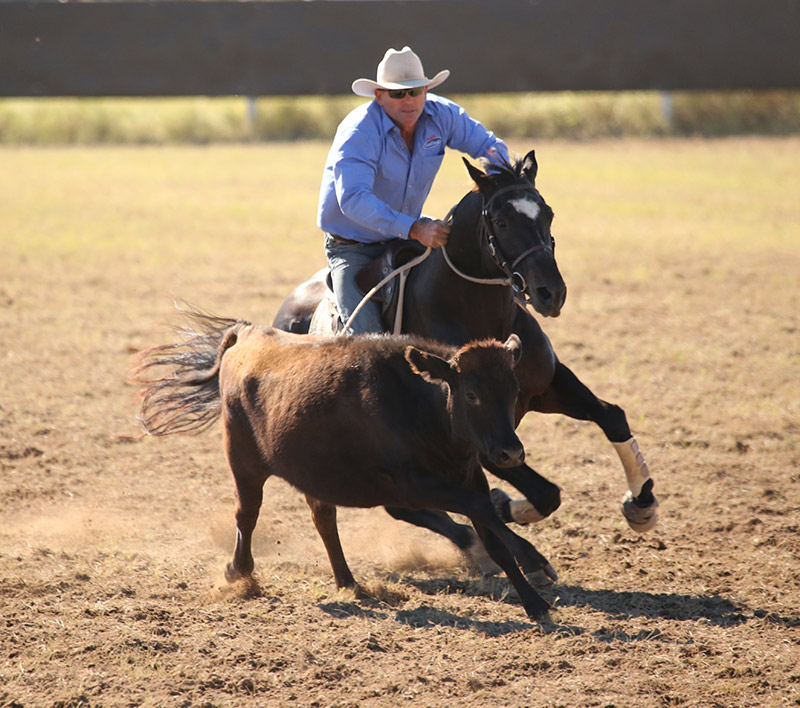 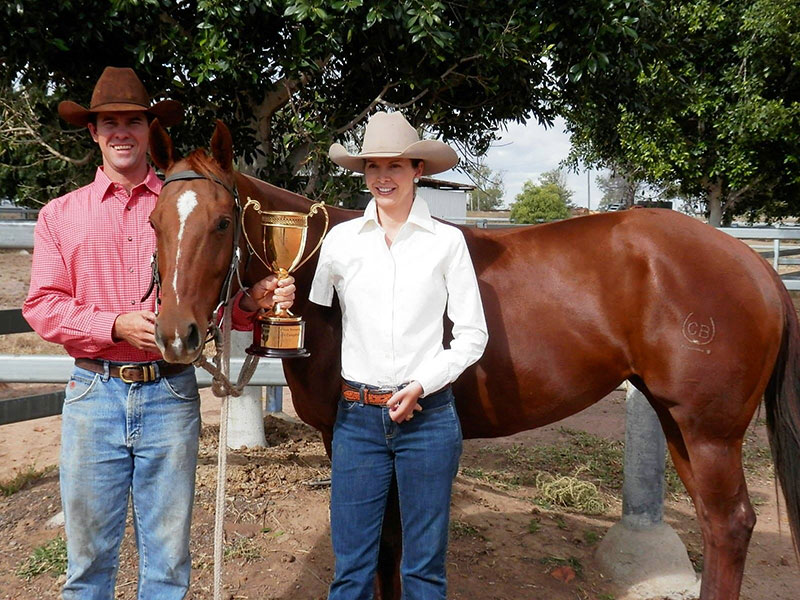 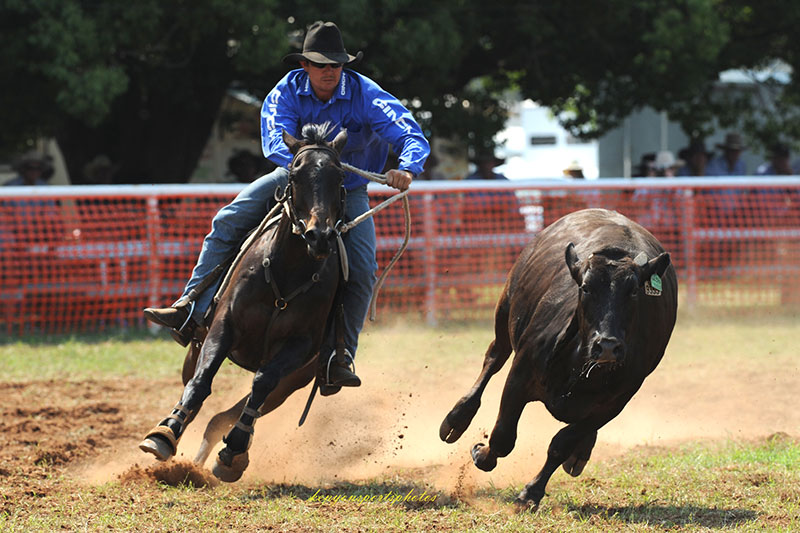 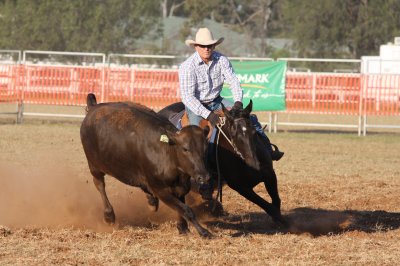 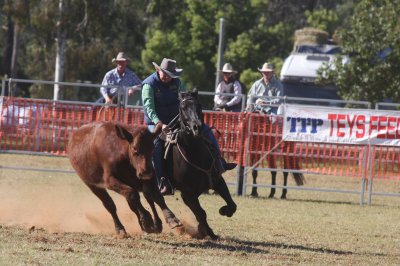 The cutting pens have seen similar results. Acres progeny have excelled throughout. However, it is in the cutting arena where we are seeing the first of the Acres grandchildren in action. They are proving to be everything and more than the previous generation. 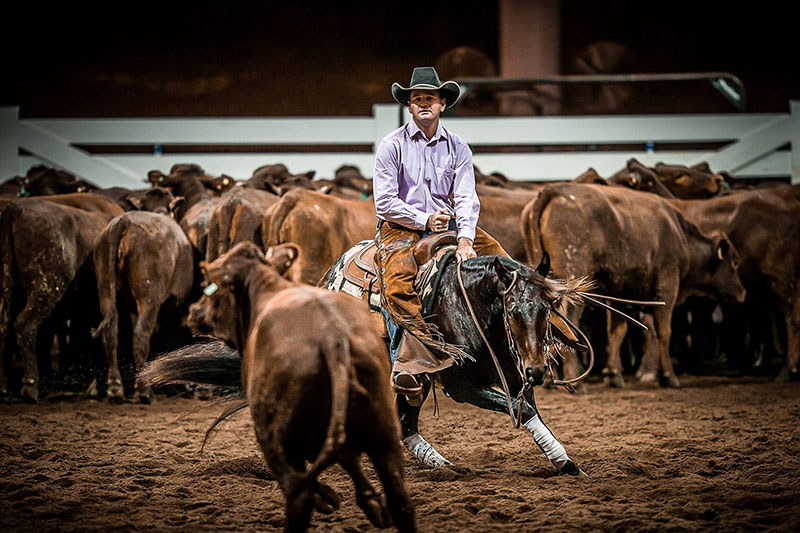 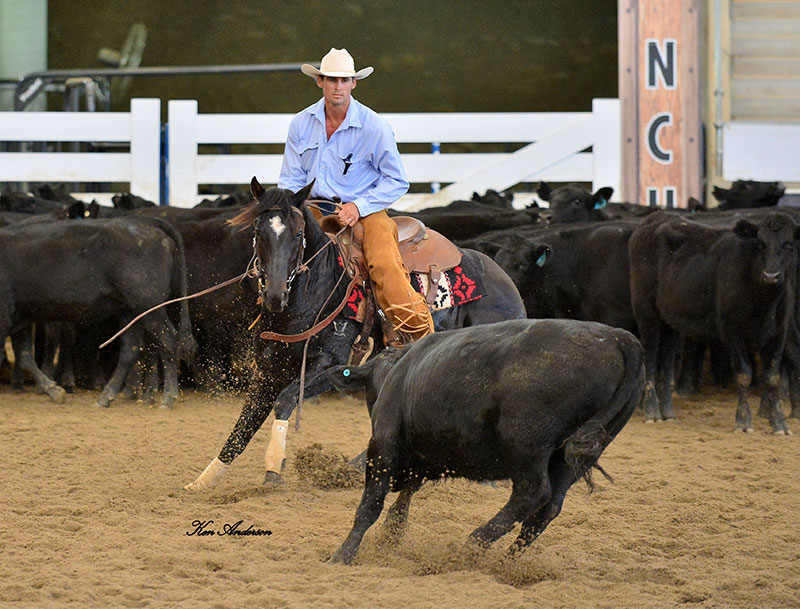 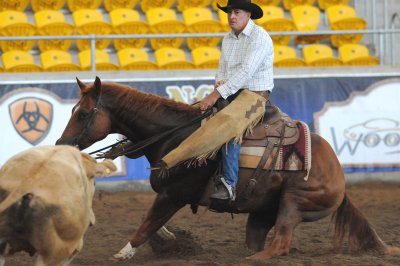 Acres Destiny’s daughters are producing winners across all disciplines.  Futurity and Derby finals feature colts and fillies from Acres Destiny mares, including the 2012 Futurity winner, Lil Rey of Hope. 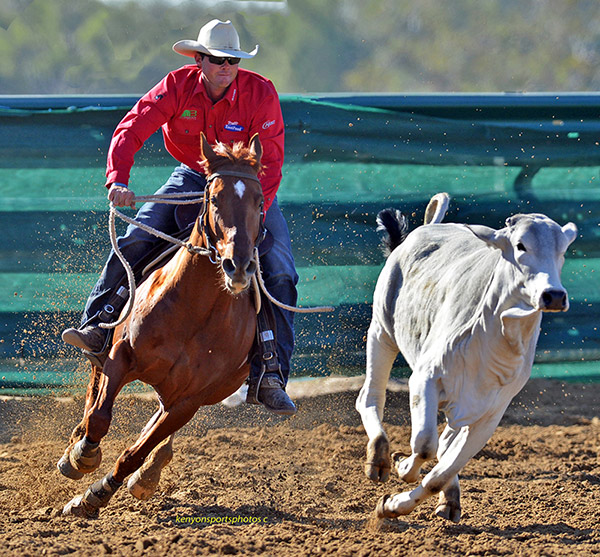 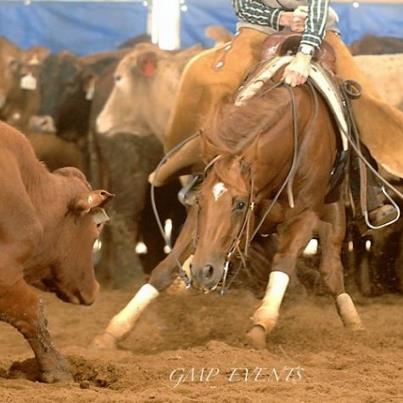 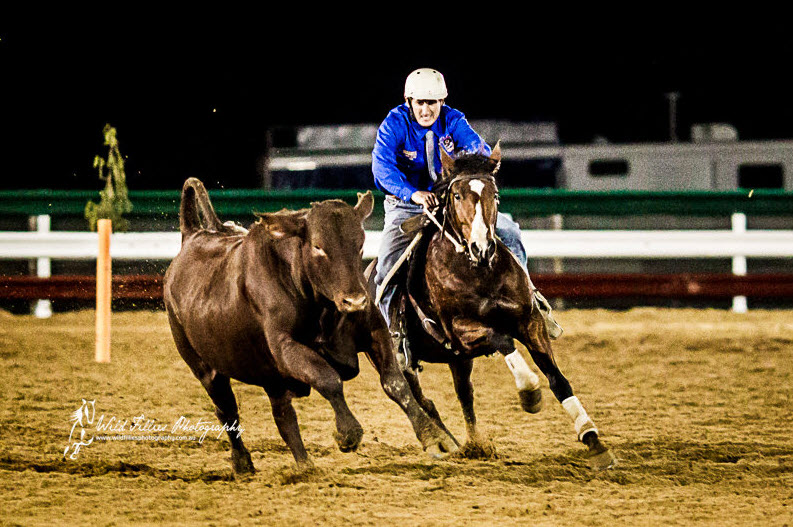 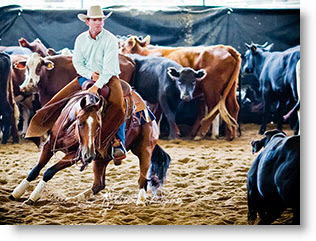 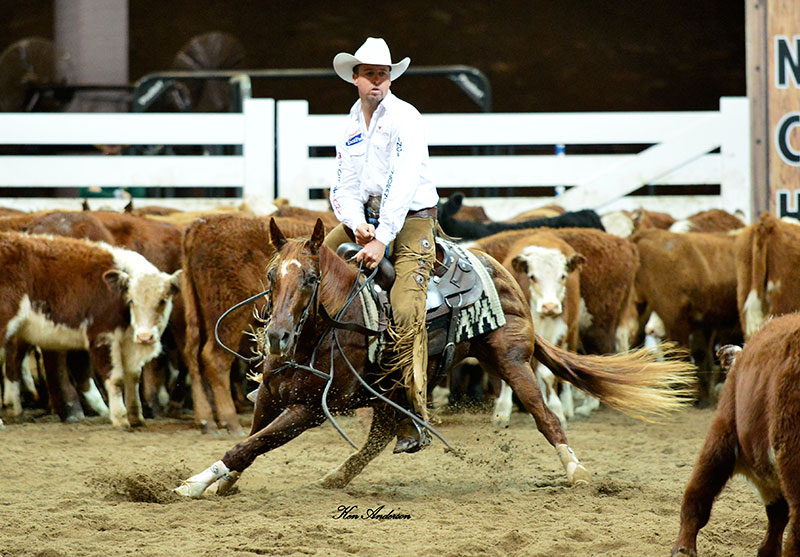 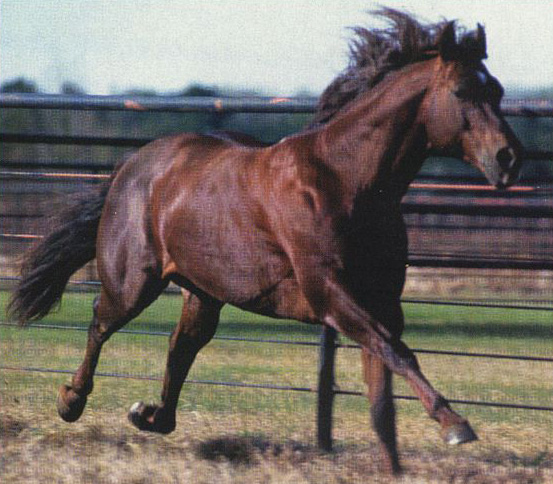 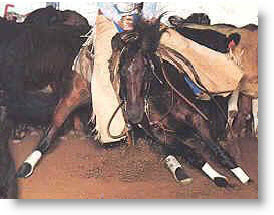 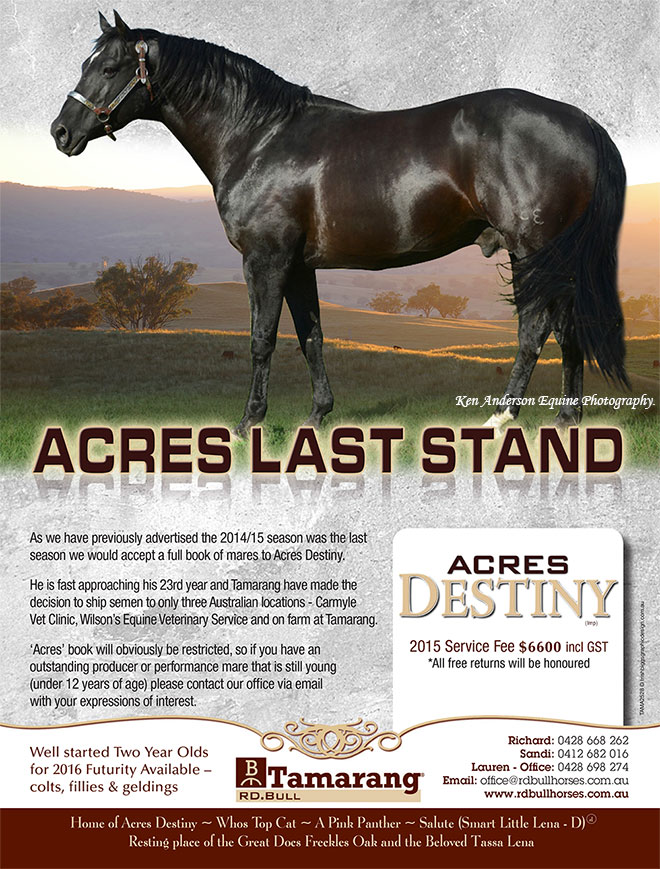 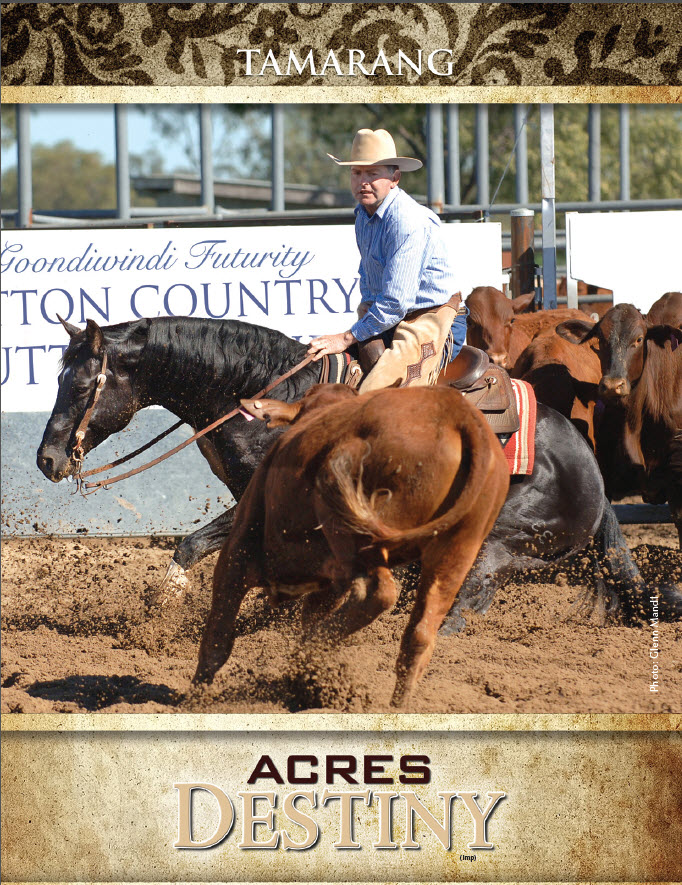 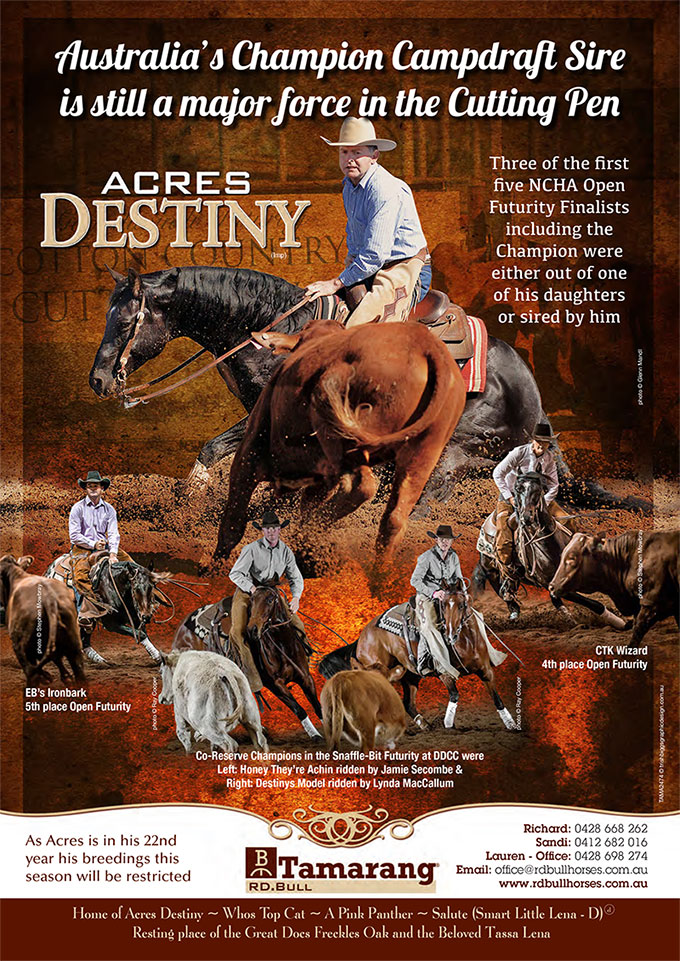 The 2015/2016 campdrafting season has seen the Acres Destiny progeny win the Condamine Bell, the Canning Downs Campdraft, the Warwick Gold Cup, the Open Draft at Landmark and 2nd place in the Chinchilla Grandfather Clock and the Landmark Open. 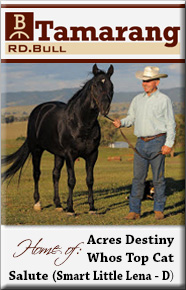