Soda Justice
Do your mares justice. 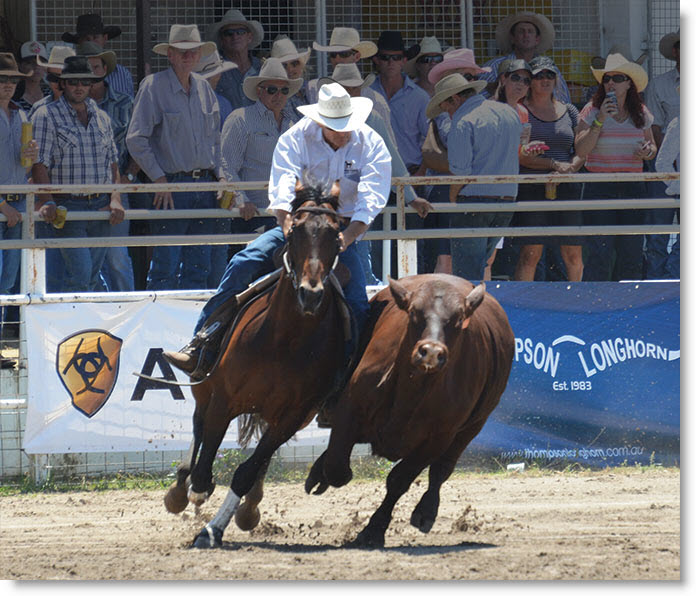 After searching for 10 years for a suitable sire, involving dozens of inspections of prospective young colts, Michael and Jan Wilson finally purchased Soda Justice from Lindsay and Jan Knight.

Michael was looking for a Romeo colt and after having broken in a lot of Romeos for different people he felt the best were out of “Gun” mares. Adding confirmation to Michael’s own opinion was when Lindsay volunteered he was out of one of the very best mares he had ever ridden. Justice represented exactly what Michael was looking for.

As a sire there can be no greater accolade than how your progeny perform. Soda Justice progeny are out in all arenas and winning in led classes, hack classes, working classes, cutting, campdraft, challenge and futurities. Testament to the contribution this exciting sire is making to the Stock Horse industry.

Soda Justice has a magnificent competition record. His versatility, ability and attitude, together with his good looks have enabled Michael to show him in a variety of disciplines.

His rich bay coat and Michael’s attention to detail ensure that he is always a standout in any arena and his result sheet reveals just what an all round horse he has become. 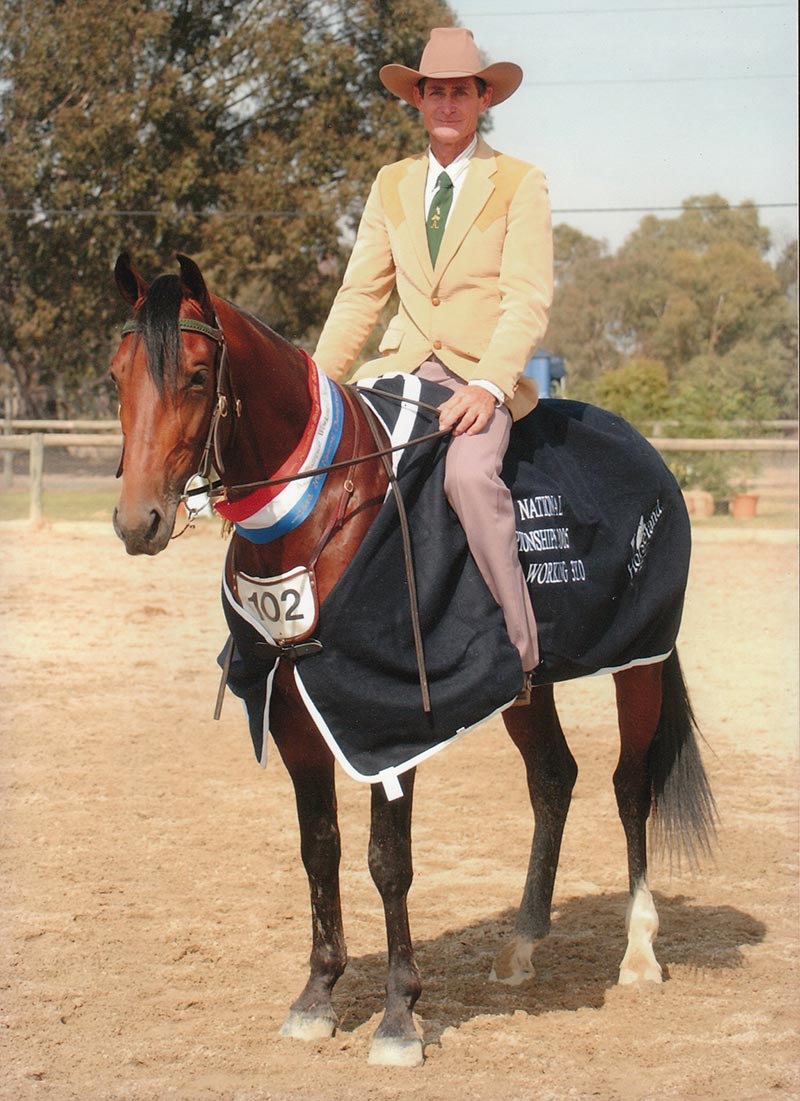 His Campdraft career also boasts many highlights and includes: 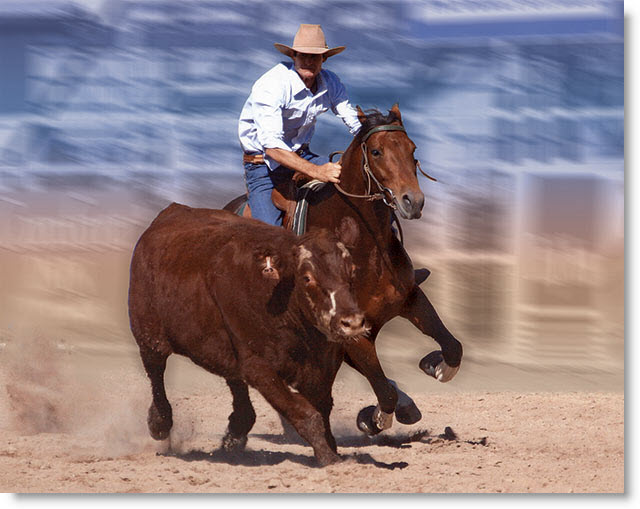 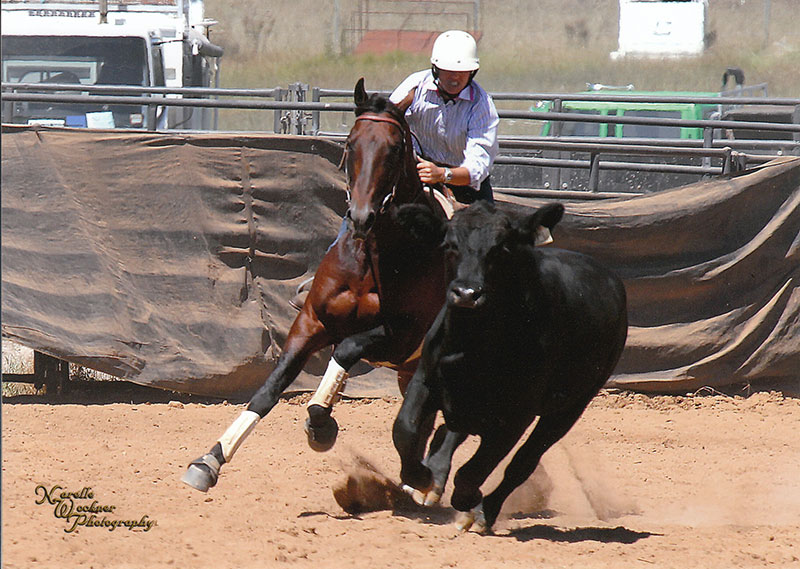 Other placings and Cut out wins as well as finalling in the Novice at ACA Finals at Weengallon. 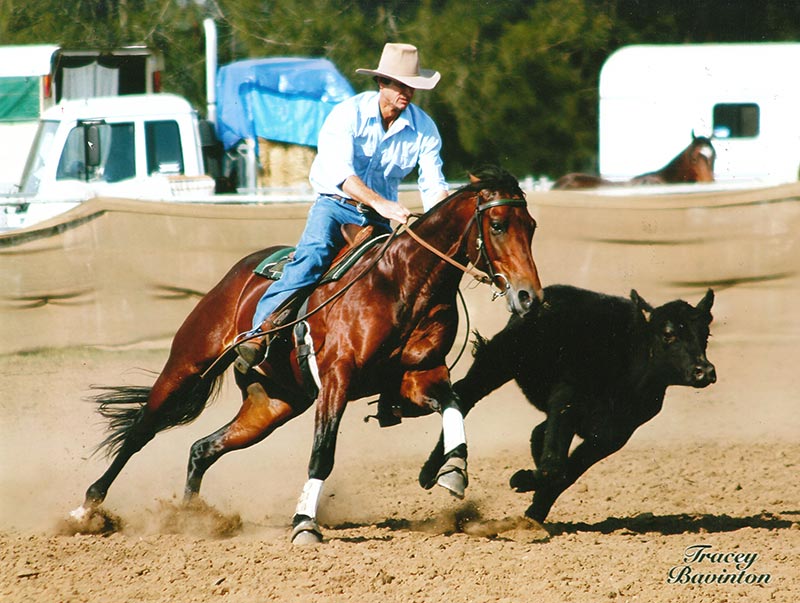 Few horses can boast a list of talented youngsters that are performing in such a diverse spectrum of events as can Soda Justice. Their nature and their trainability make them ideal horses for people from all ends of the equine world and for people with mixed levels of ability. 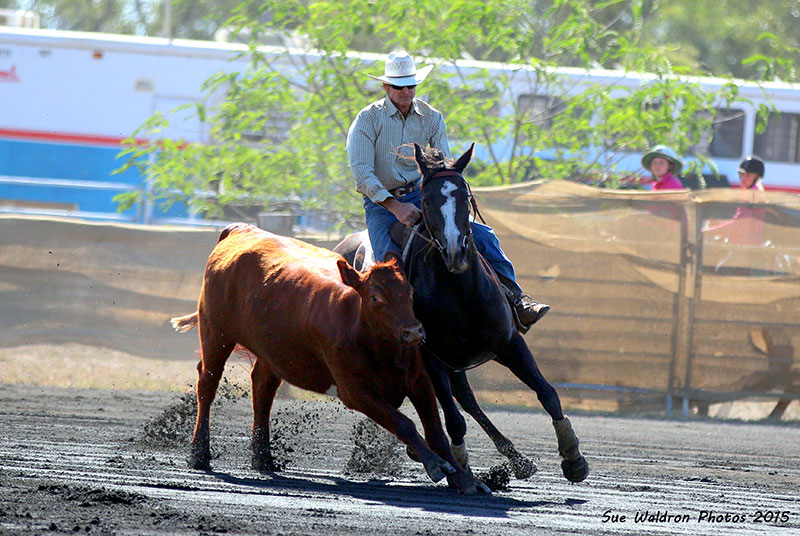 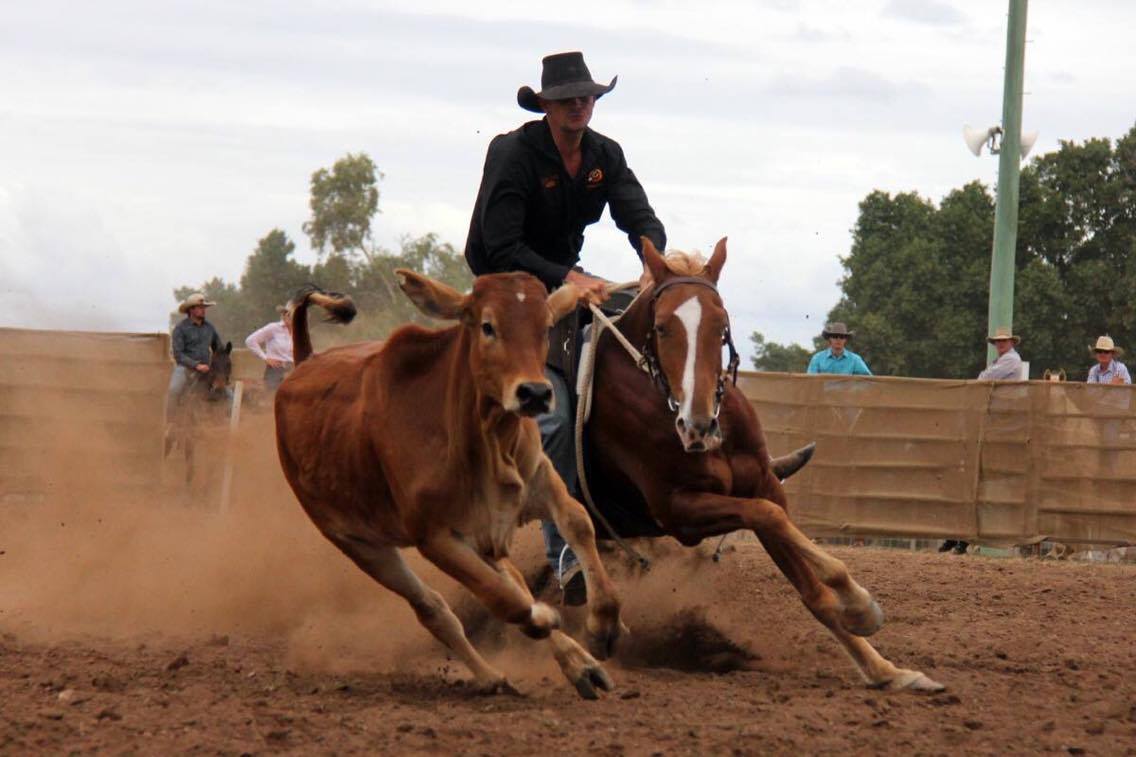 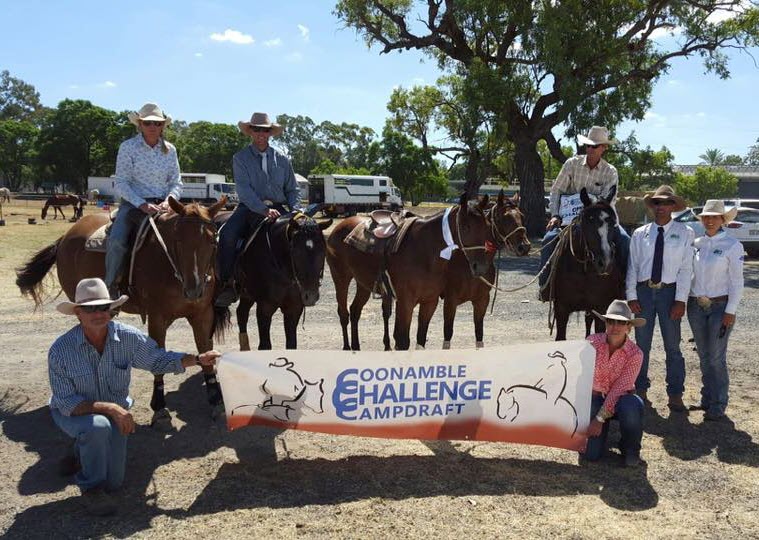 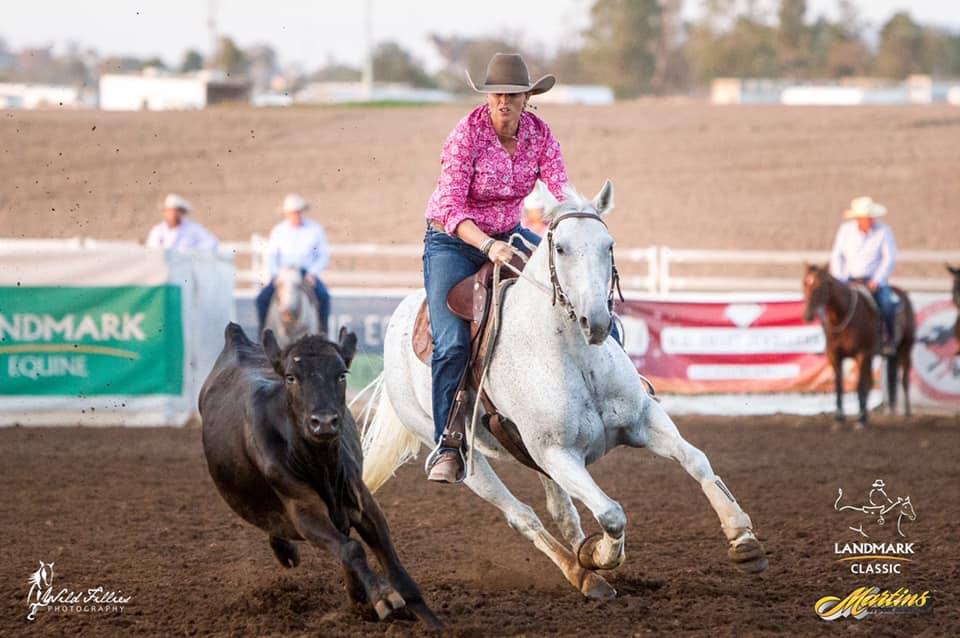 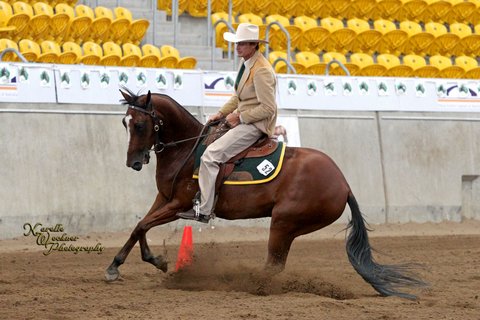 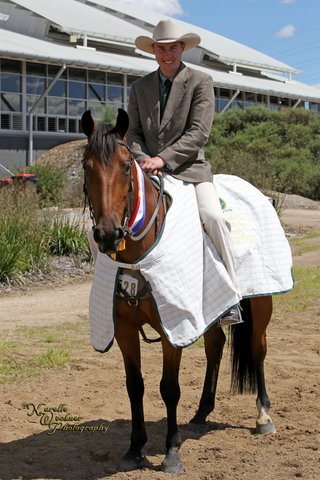 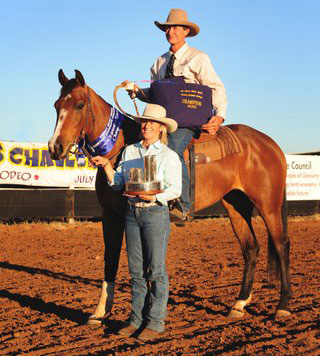 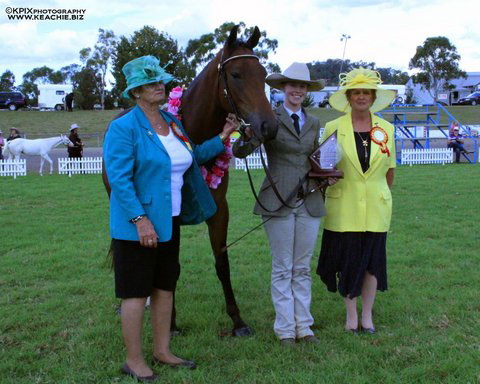 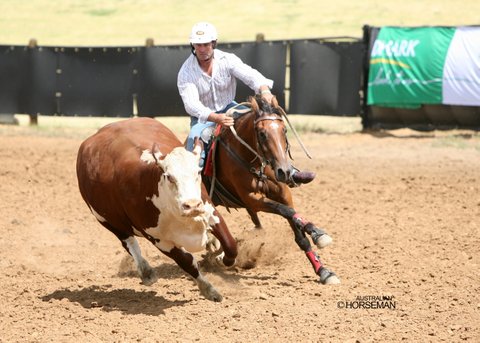 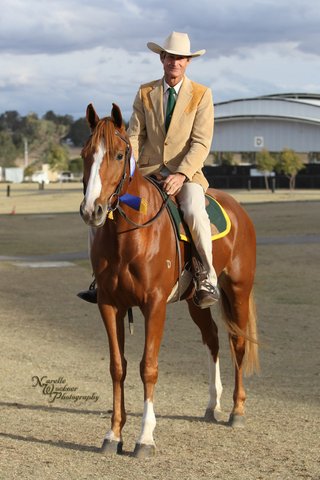 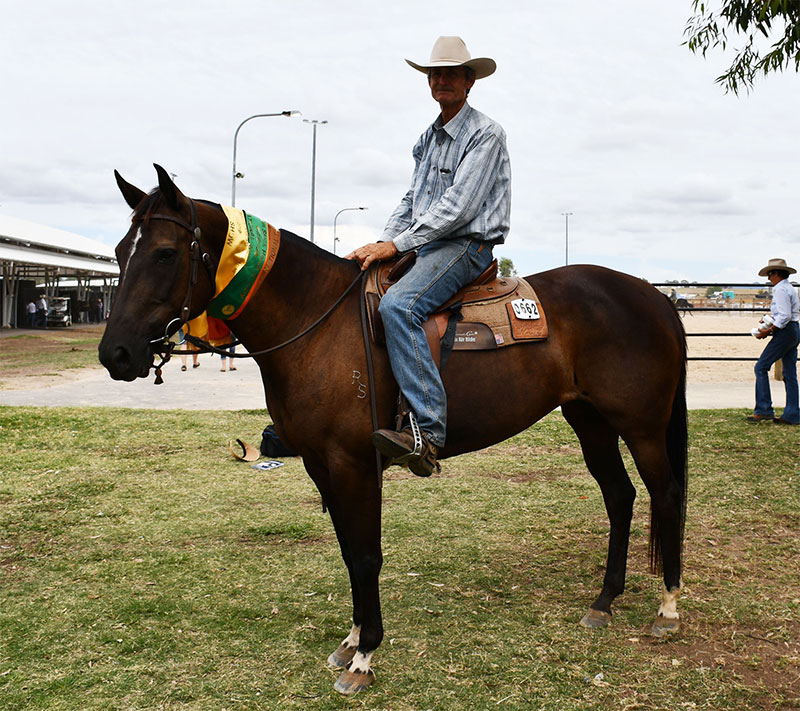 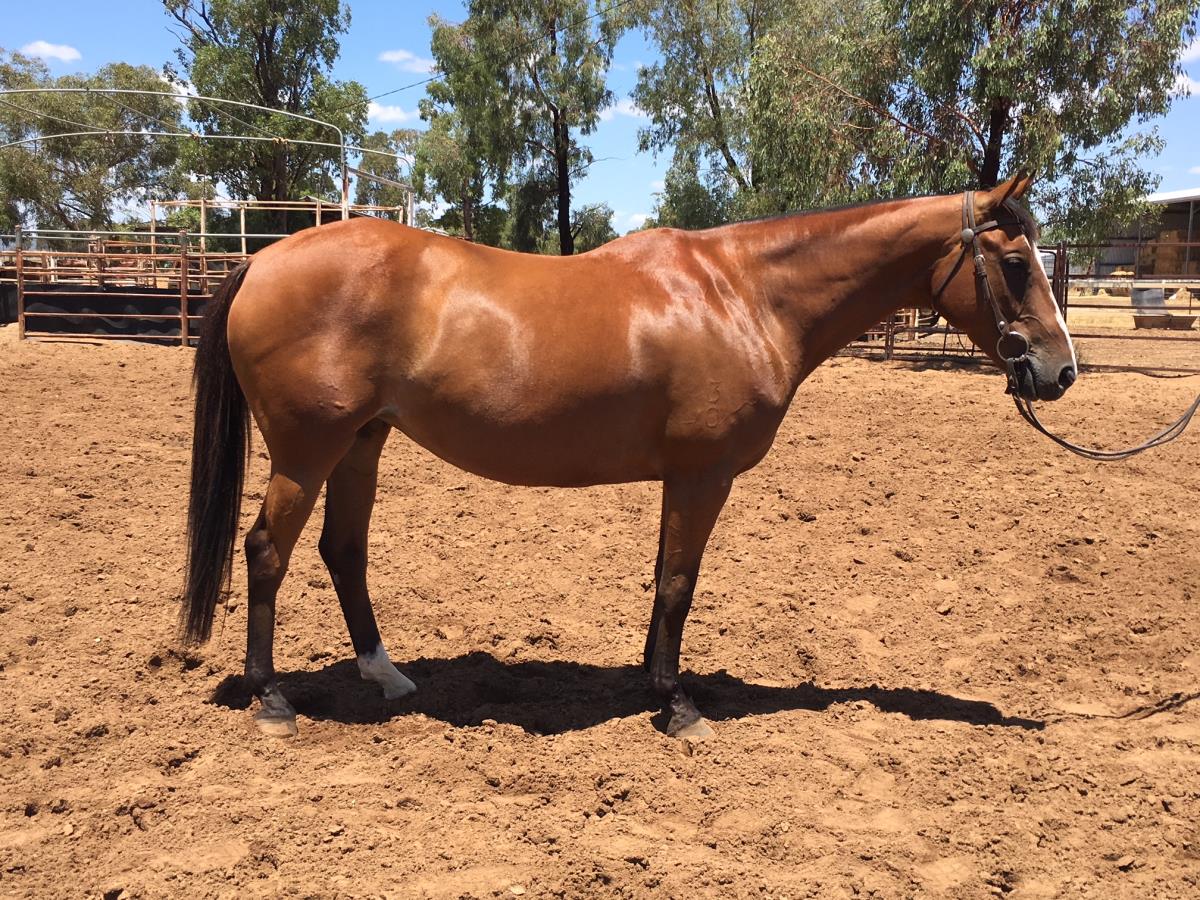 At her first 2 outings Time won her led, hack and working classes. She placed 5th overall at the Central West ASH Branch challenge which was only her 2nd competition. 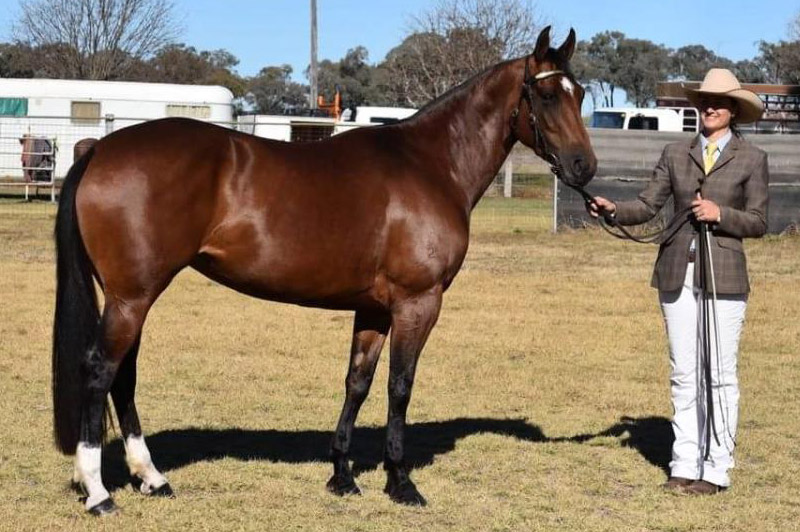 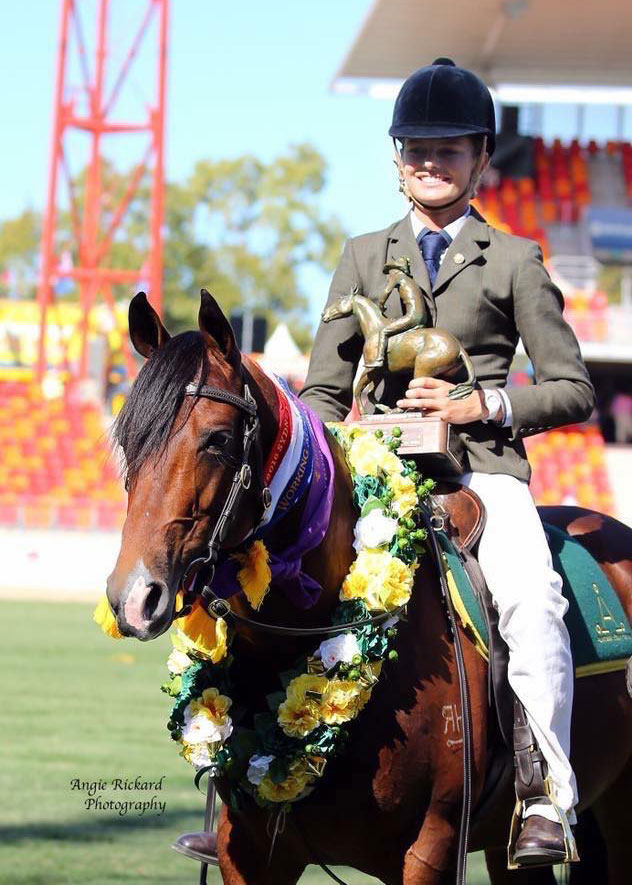 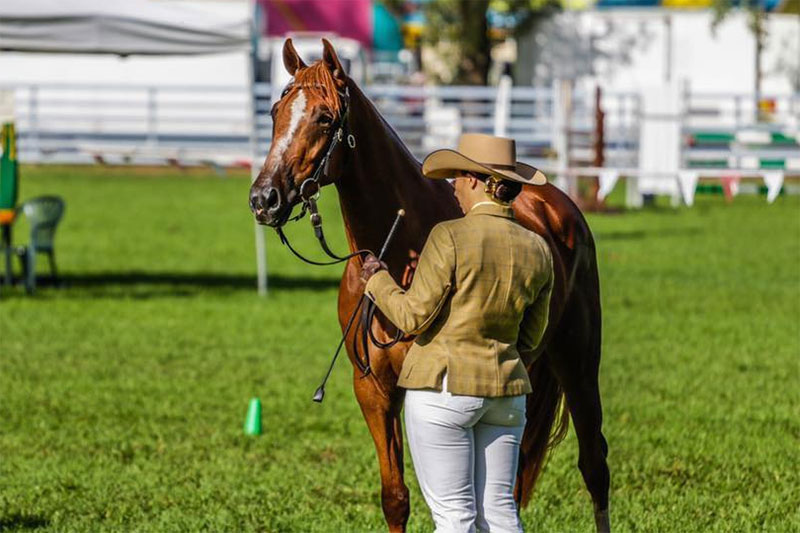 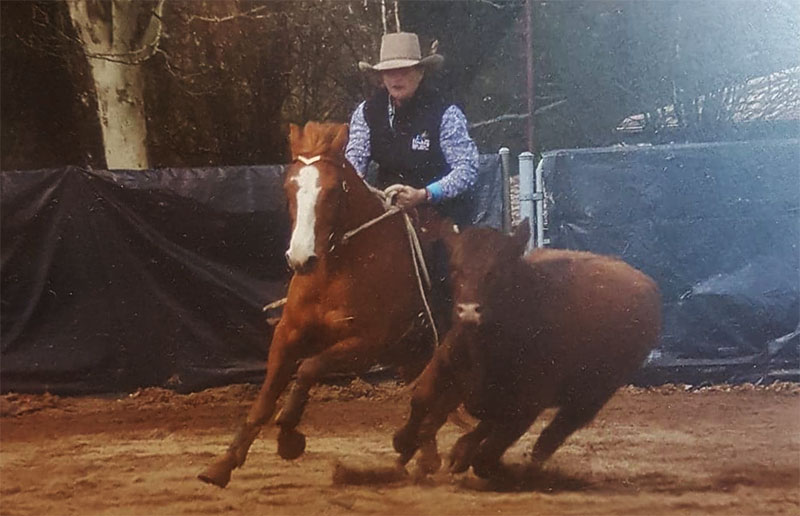 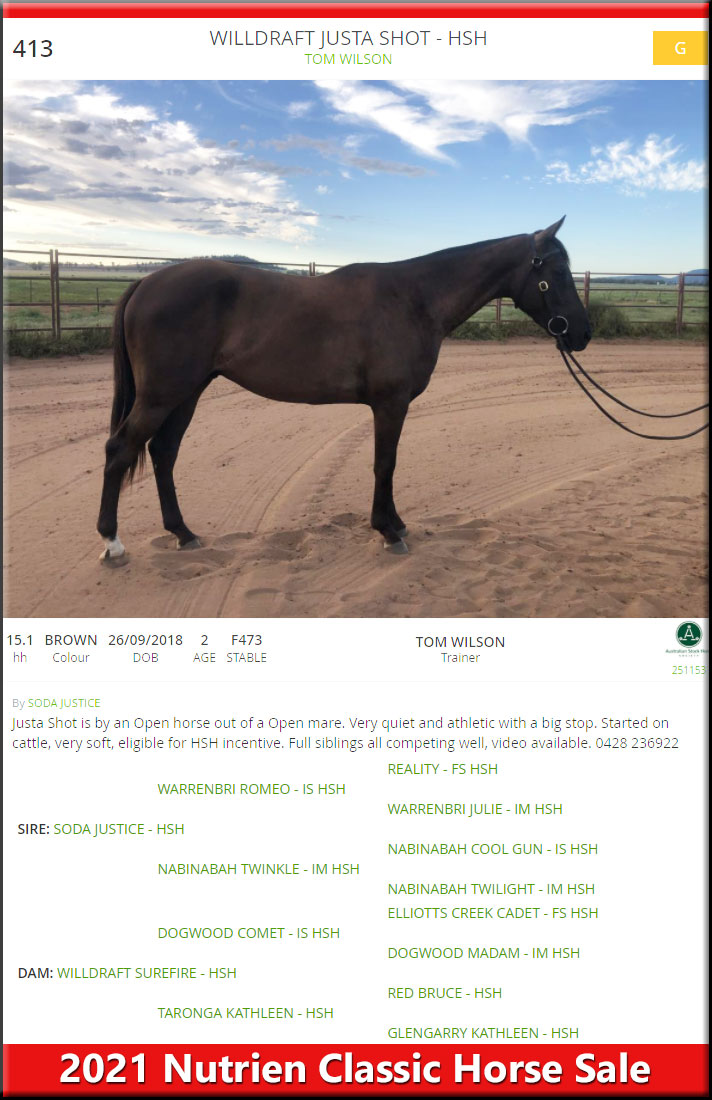 Winner across disciplines.  He drafts, he jumps, he does everything owner Lexie Brown asks of him. 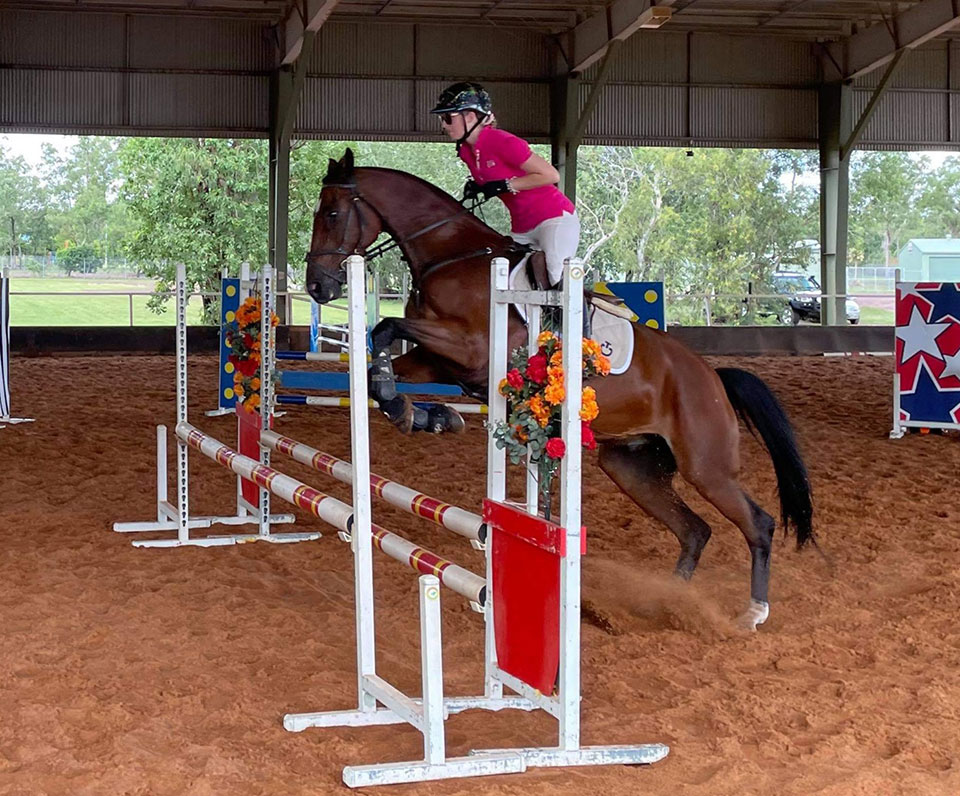 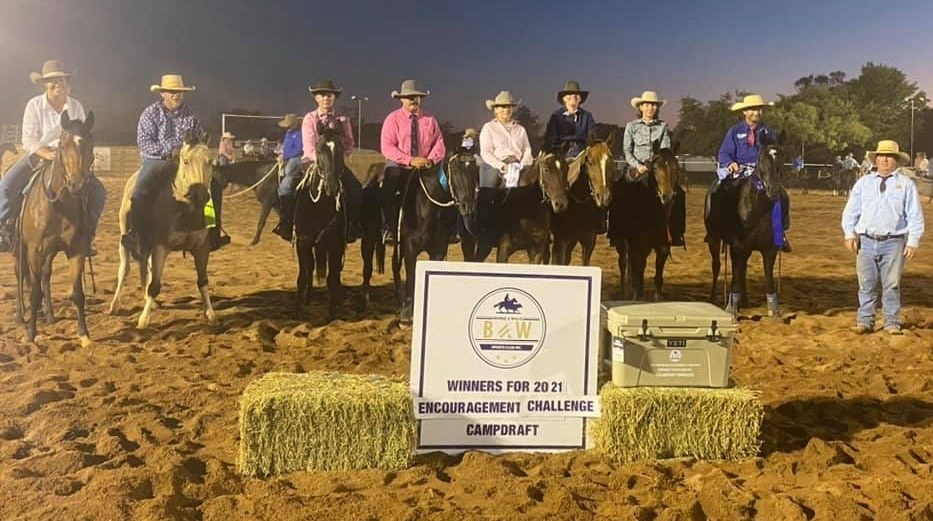 When selecting sires Michael has a simple philosophy, “I have picked what is easy to train, breed and feed.  At Willdraft we breed horses that will perform, have good confirmation, quiet temperament and are nice to be around”.

Being by Warrenbri Romeo ensures that Soda Justice has the cattle working genes needed to be an elite sire.

However when joined with the strong Nabinabah female line, the cattle working ability is strengthened, while temperament and brains are also an inherited strength.

Nabinabah Twinkle is by Nabinabah Cool Gun, a full brother to Bob Palmer’s Breezette, arguably one of the greatest campdrafting mares of all time. Breezette was a mare that possessed extraordinary ability, yet remained a very gentle and feminine individual.

Cool Gun himself was a very attractive horse and was the sire of many outstanding campdraft horses, including Codie Law’s Rosalina, Cool  Power and Philip Frame’s Liberty.

Nabinabah Twinkle has done exactly this. She has continued to breed on and her foals continue to be in serious result lists. Her foals include: