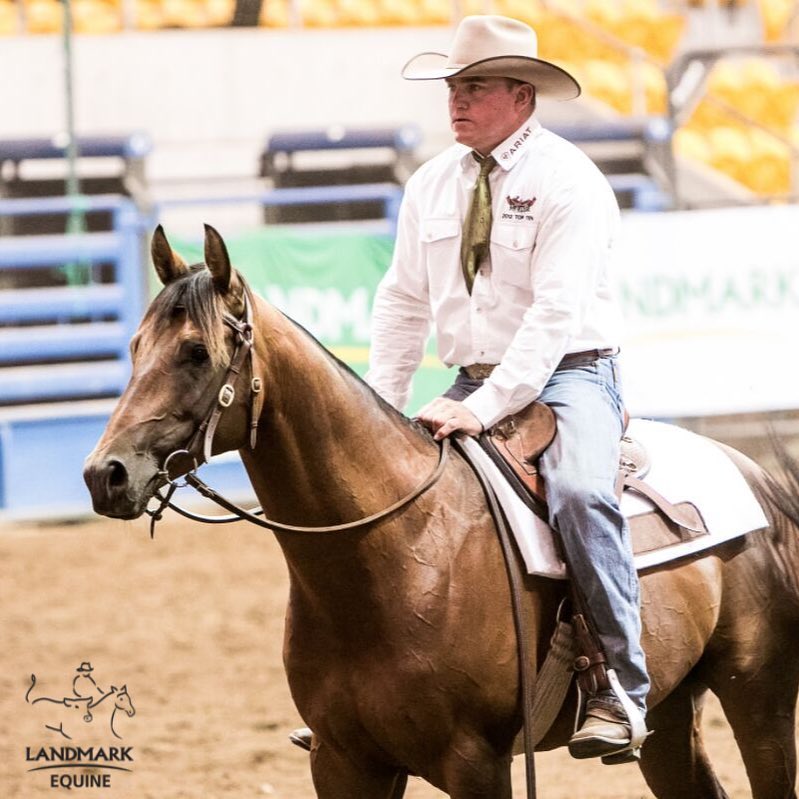 Smart Con is one very talented Conman son who through an impulse bid by Scott Bandy at the Landmark sale joined the Bandy family. His new home has seen him mature and progress into an absolute genuine All Round A Grader where his talents are used and recognised by all the family in Campdrafts and Challenges.

Scott Bandy started with horses as far back as he can remember in Barellan and competed as a youngster in the local shows and gymkhanas in anything that was on the program. Then as a teenager he started breaking in and handling horses and he soon decided that the better they bucked the more he liked it. This soon led to a rodeo career that saw him rise to the absolute pinnacle of Australia’s Professional Rodeo circuit, culminating in a Champion All Round Cowboy Title in 2003 and a Saddle Bronc Titles in the same year. His All-Round Title included Saddle Broncs, Steer Wrestling and Roping events, partnered by his favourite Time Event Horse, Tosser.

After moving to Tumut he started to diversify and added the occasional campdraft to his weekend rodeo career and his first win came soon at Cabanandra with Tosser. He also began specialising in the Man from Snowy River Challenges where he has met with immense success having been the MFSR Champion on five occasions.

As age caught up with this dedicated cowboy, he and wife Tanya became more interested in campdrafting. Needing more horses, they set off to Tamworth with a $5,000 budget to buy a Classic horse for the following year. While Scott was yarning Tanya blew the whole budget on an Open Age mare. They needed Plan B so Scott had a few more yarns and with a mate to help he bought not one, but two Classic hopefuls as well, both on impulse bids without having had an inspection. One was to become their brilliant gelding, Roc CD.

Several years later in 2014, again at Landmark and again without having had an inspection, Scott saw a lovely Conman son from a Spinifex mare line being presented by Mick Connolly. He immediately liked the way he moved and how beautifully balanced he was so on impulse threw in a couple of bids. The colt was passed in and Scott was the losing bidder so he approached the vendor immediately, met the reserve and Smart Con belonged to the Bandys.

This was a real game changer for Scott and Tanya as they now had a quality colt and immediately intended on setting him as a future sire. They have brought him along with the usual routine of work and lots of it combined with Scott’s attention to detail. This ensured they would have a solid campdraft horse with ability to burn, but also a horse that they can put to any task with confidence.

Smart Con began his competition career as a 5yo winning his Maiden at Tallangatta in 2014, followed up by consistency and finals.  In 2015  he returned to Tamworth and won the Highest Aggregate over the Classic and the Challenge.

Smart Con’s performance record now boasts several campdraft and Cut Out wins, he’s become a Cut Out specialist.  He also boasts success in the Challenge arena with son Travis winning the Junior Battle of the Bidgee Challenge in 2017, while daughter Georgia finaled him in the Young Guns at Nutrien. 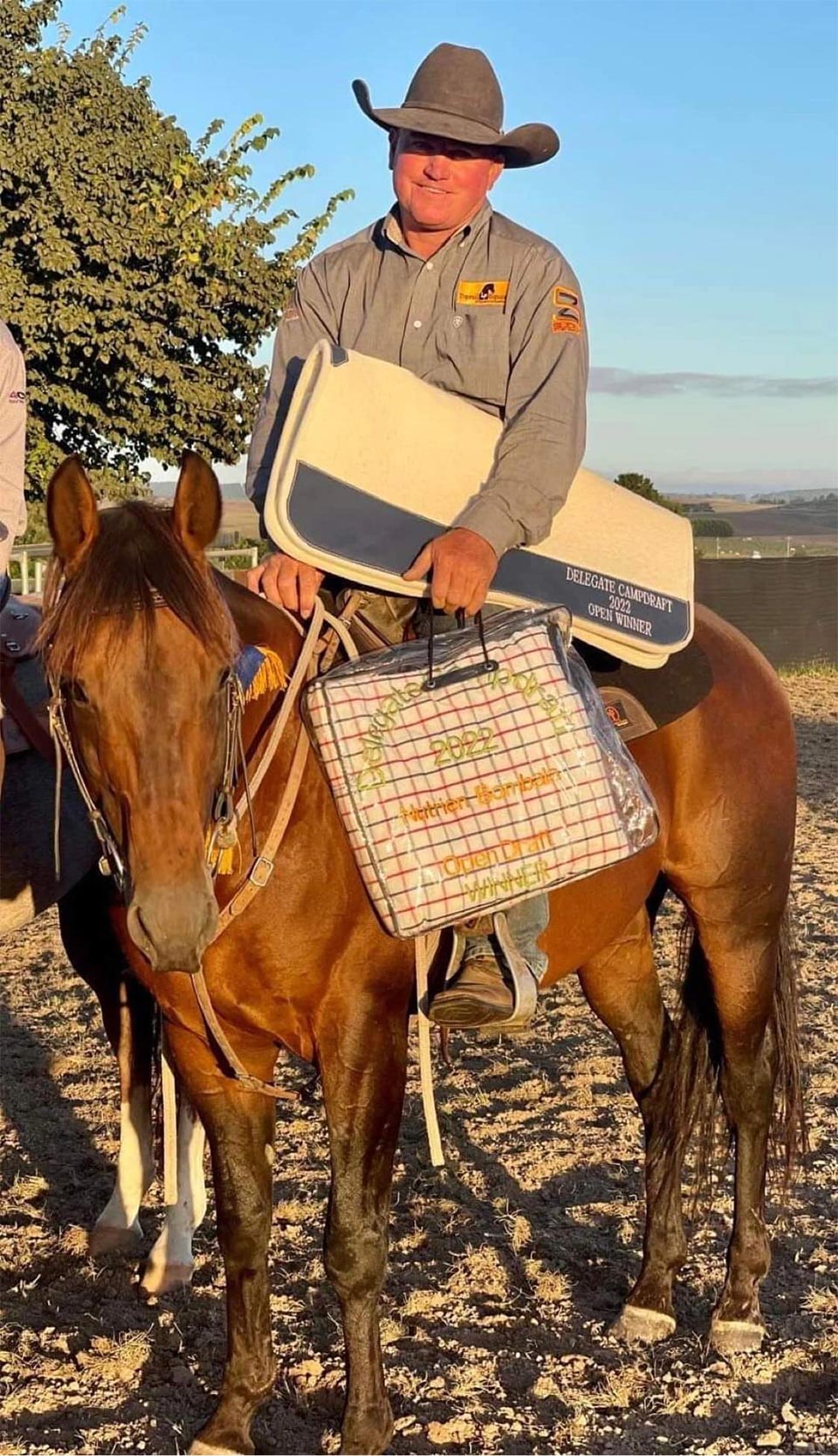 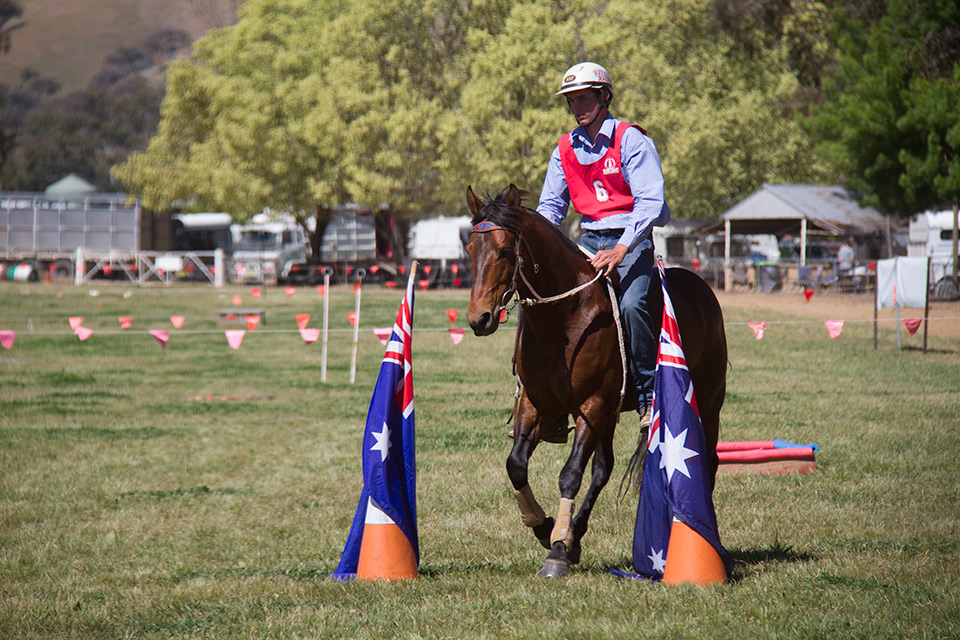 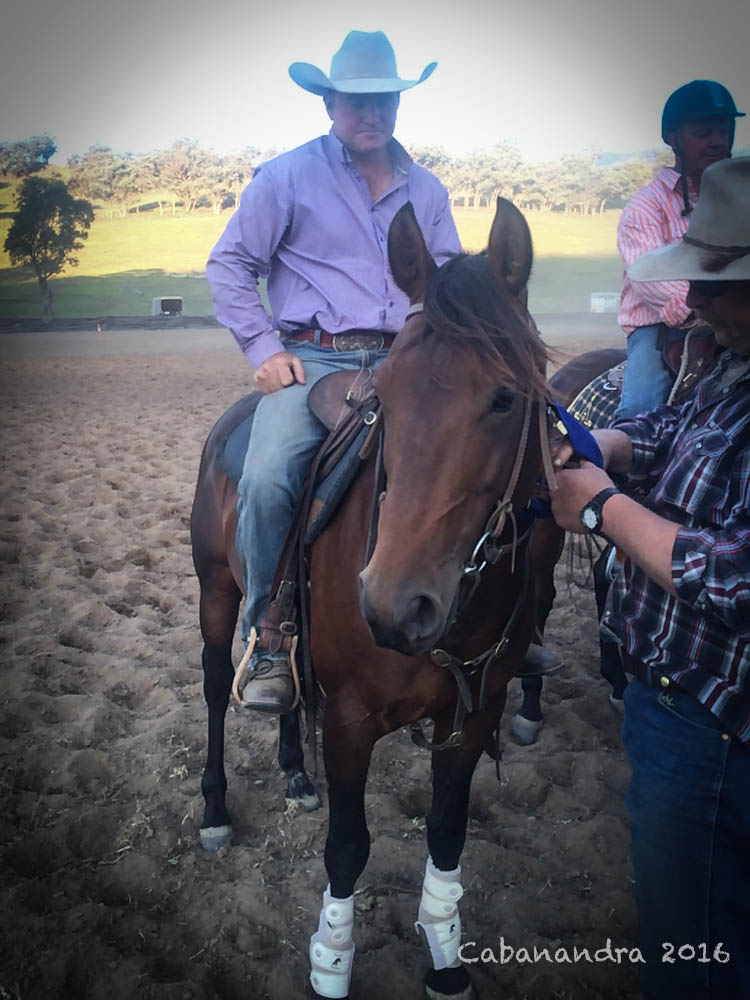 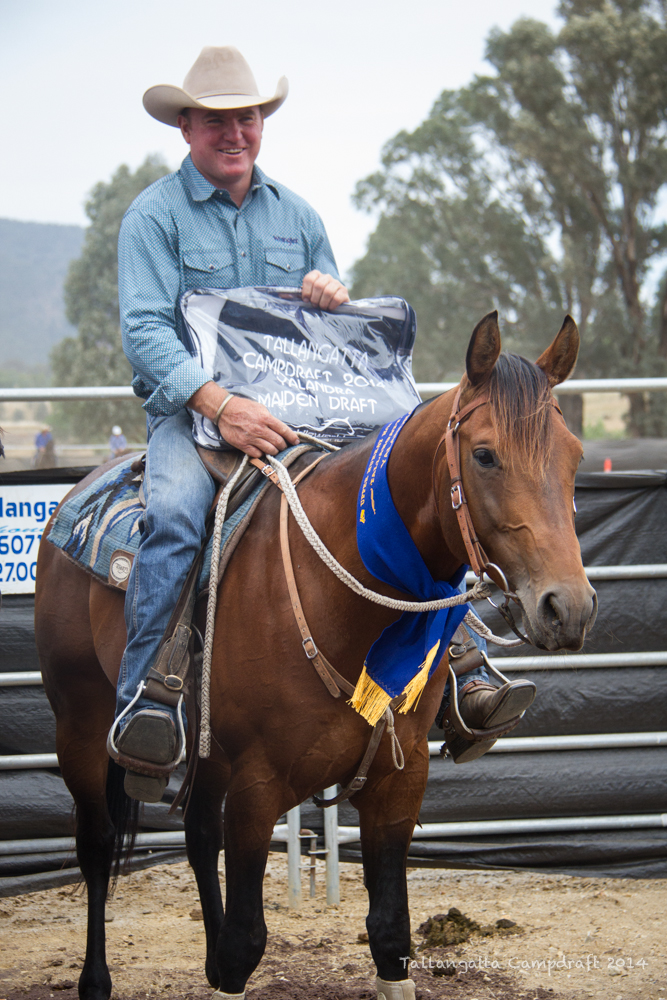 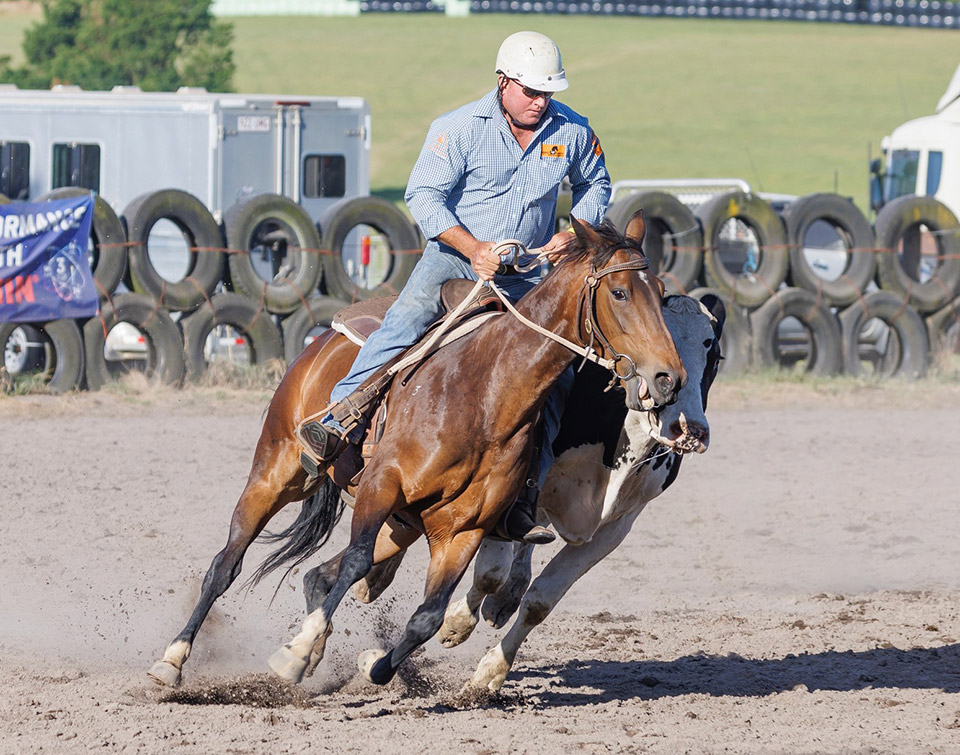 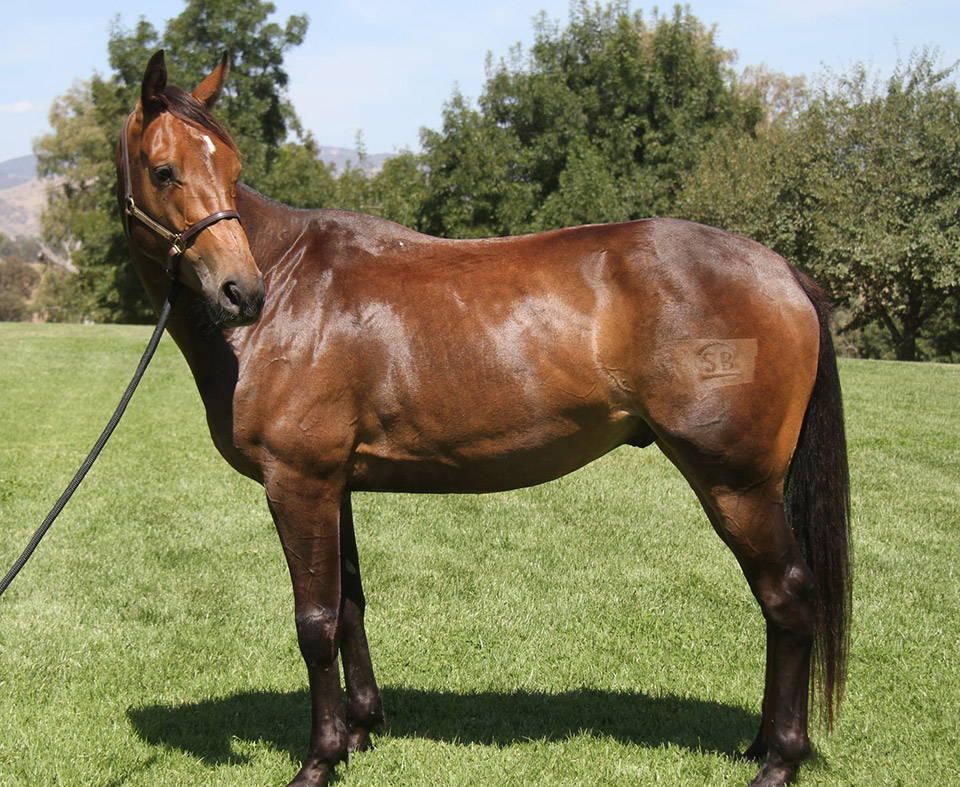 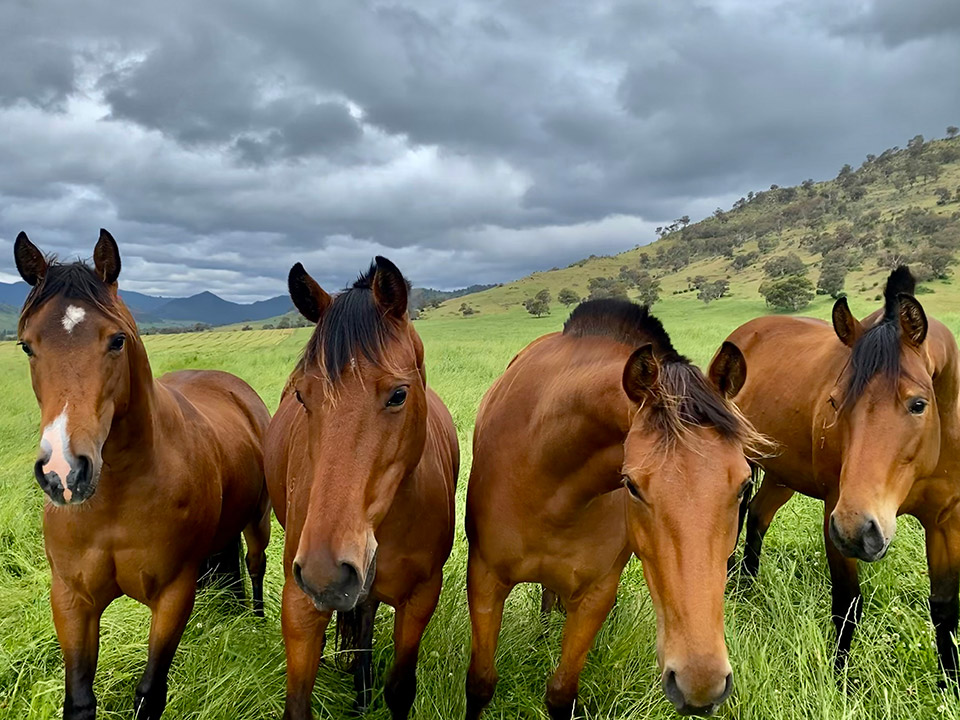 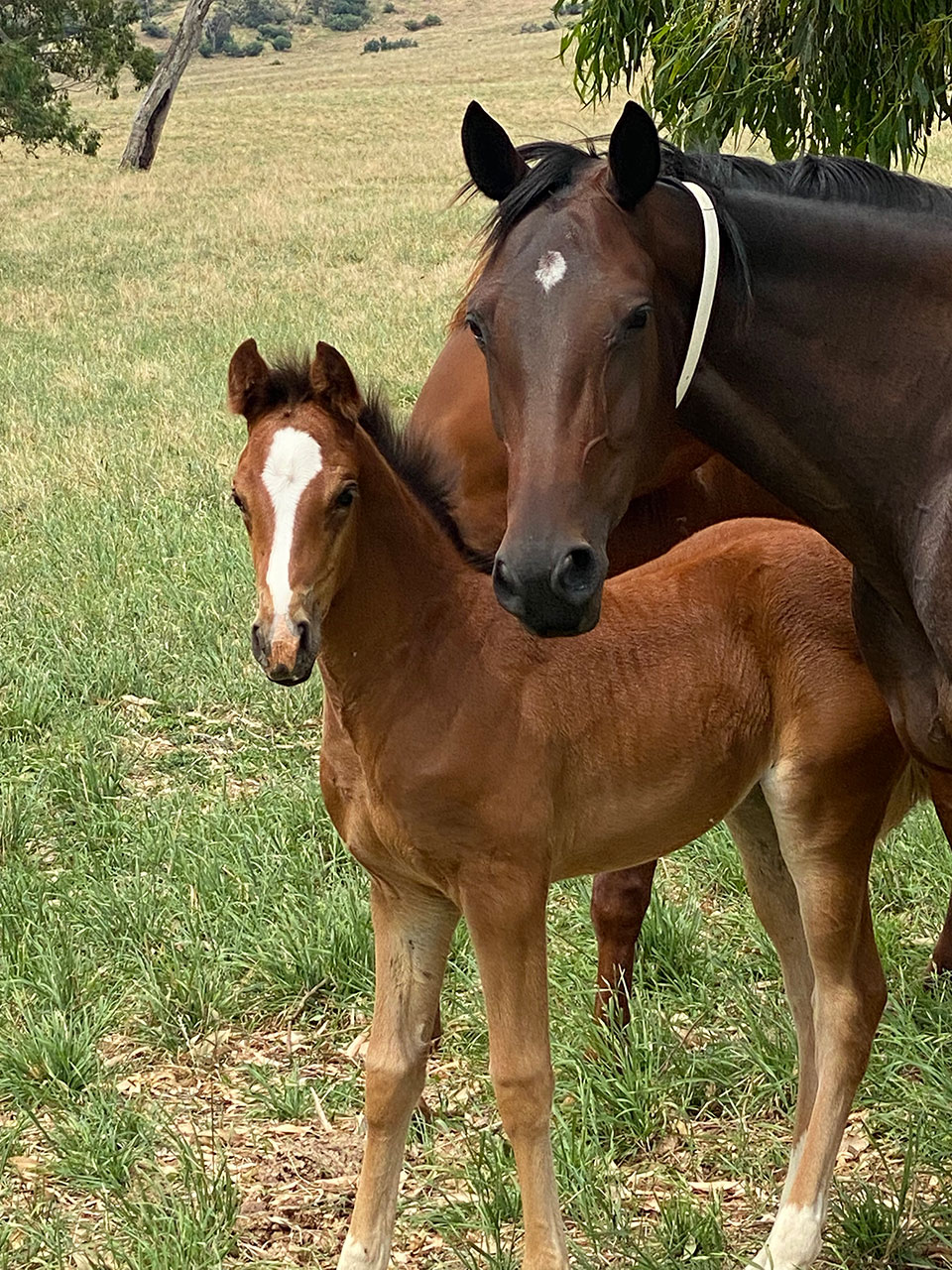 Lovely bay gelding by the well performed Smart Con out of Miss J Olena. Billy is very cowy with a big stop and will make an excellent campdraft challenge prospect. Lots of mustering & stockwork good with dogs & whips. 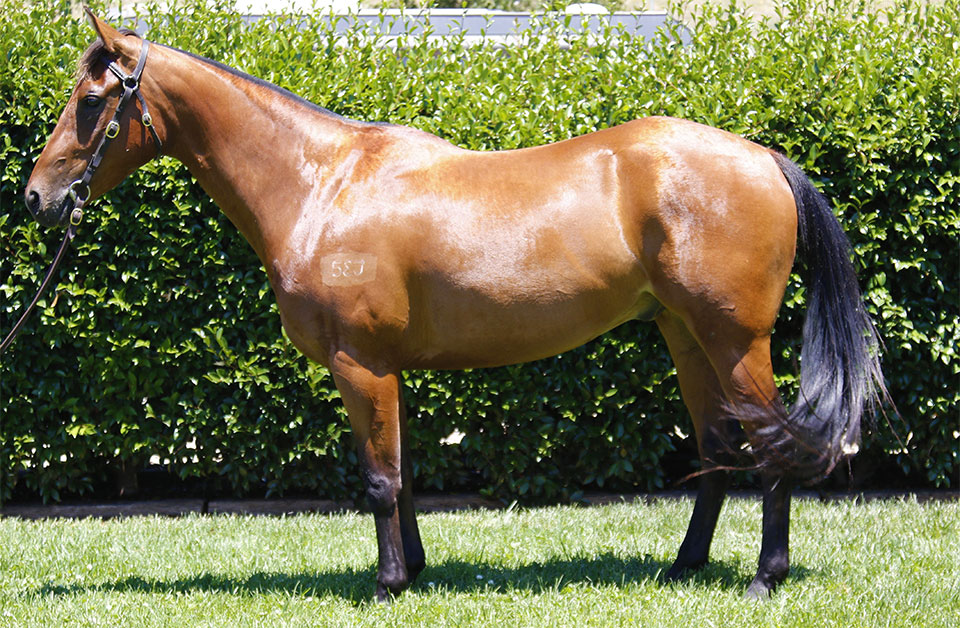 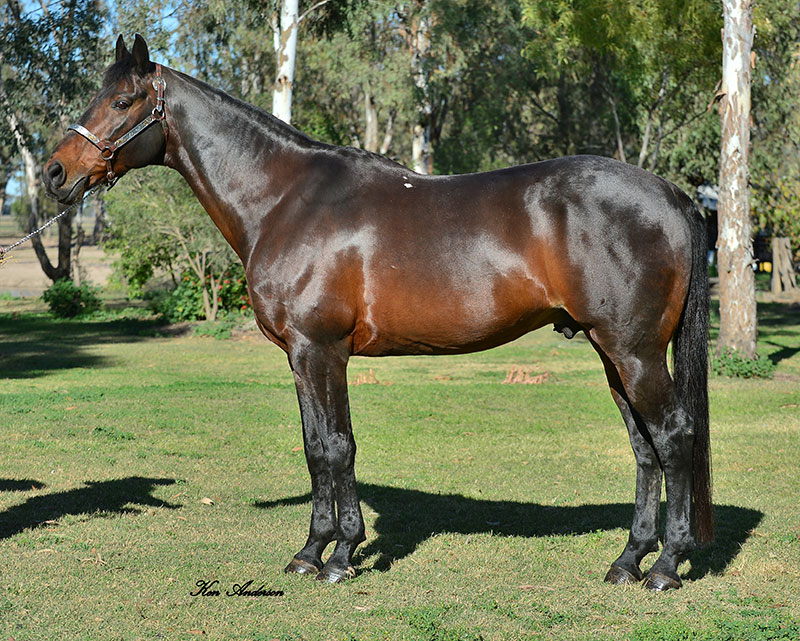 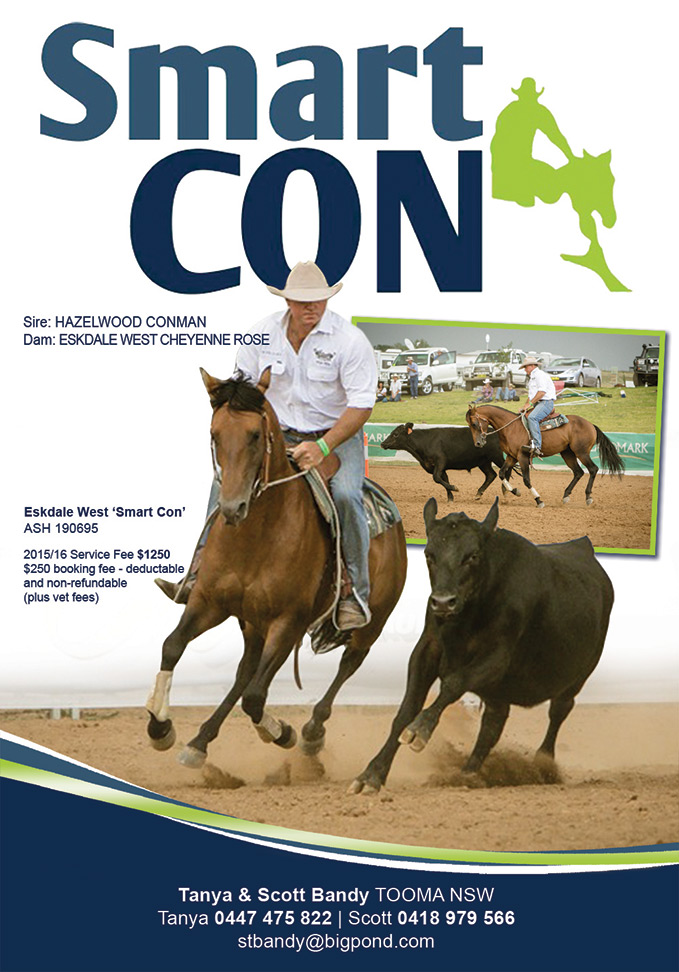 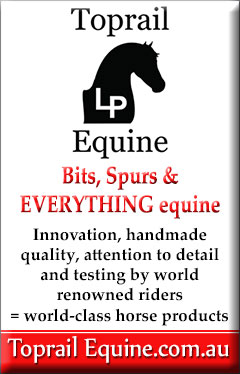