Binnia Convoy
'The Best of the Best breed the BEST' 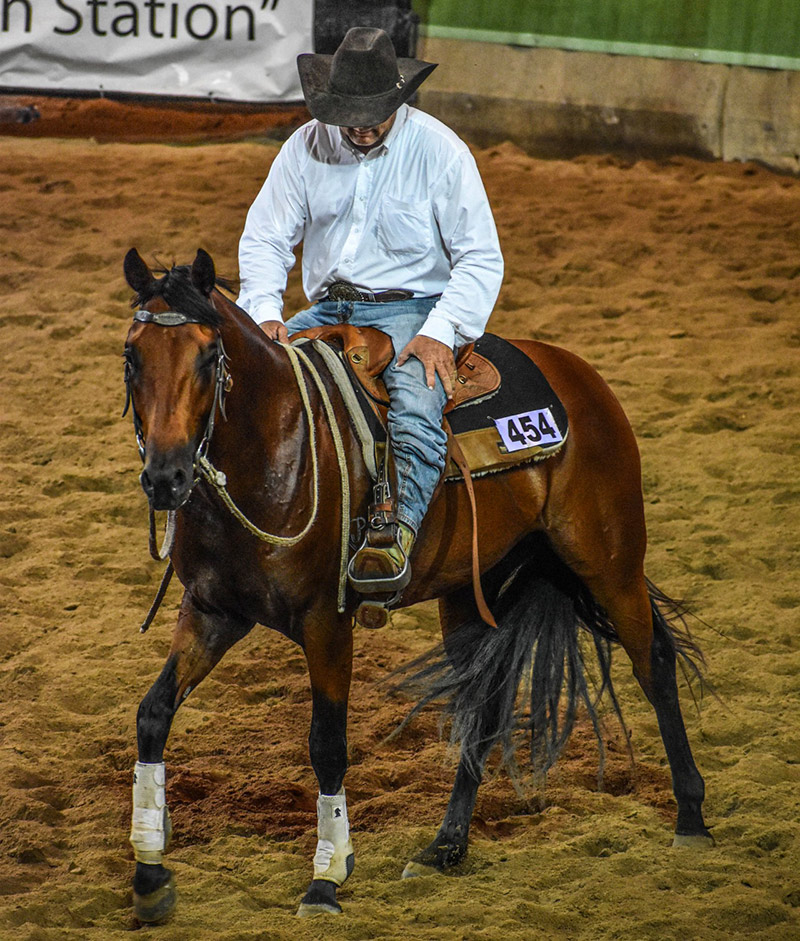 “I’ve had this horse in training since Landmark and rate him as one of the best young horses I’ve ever ridden.”
~ Troy Palmer

There’s a beautiful palomino mare that has been competing successfully on the campdraft circuit for many years now by the name of Jabell Shekera Spin. She was purchased at the Landmark Sale in 2013 by Malcolm & Jane Kennedy of Scone from Jamie & Belinda Everingham. Whilst she is highly regarded as an extremely competitive mare with a huge heart, she is known equally as well for her appearance. She is always presented immaculately by Jane and her beautiful tail is her trademark.

In the lead up to Paradise Lagoons Campdraft in 2013, the Kennedys approached Troy Palmer to see if he would ride Shekera. At their first event together at Paradise, Troy & Shekera placed 2nd in the Acton Superbeef Open and in the two handed cutting and 11th in the Supergirl. This was to be the beginning of a very long and successful partnership together.

From there they have gone on to achieve some major accolades, winning the Masters at the Landmark Classic in 2014, the cut out in the Warwick Gold Cup in 2014, the ABCRA Open Horse of the Year in 2018, the World Championship Campdraft at the Sydney Royal Easter Show 2021. In between these major achievements are 11 Open Campdraft wins and numerous cut out wins.

In 2015 Troy was to get an embryo from Shekera and the decision was made to join her to Hazelwood Conman. The semen was sent to Quirindi in October and at the time there wasn’t a recipient mare to line up with Shekera, so a mare was located at Beaudesert, QLD.

Troy took the embryo, delicately packaged to Quirindi for a transport truck driver to take to QLD. The embryo was put in the mare which was then picked up from Warwick in the October and brought back to Coolah. When a beautiful bay colt was born the following September, the Palmers thought that the name ‘Convoy’ would be perfect due to all the interstate travel back and forwards to get this foal on the ground.

When Troy broke Convoy in, he instantly knew that he was going to be a special horse. His comments were that: “After the first three rides I could not believe how naturally balanced and athletic he was.’

As the opening date for the entries for the 2020 Nutrien sale was approaching, Troy toyed with the idea of offering Convoy for sale. He had already kept Binnia Shaquil, a black colt out of Shekera by Impressive Destiny, and due to the ongoing drought and financial pressure, the decision was made to sell him. In the lead up to the sale, Troy really knew that Convoy was an exceptional horse and didn’t know if selling him was going to be a decision that he would regret.

As the hammer fell at $75,000, Convoy was sold to Willinga Park, which saw him remain with Troy to continue his training and competition through the Nutrien Classic Campdraft. At the 2020 sale he was the top priced 3 year old ASH stallion.

Convoy started competing at Coolah Campdraft in November last year, and from there has only had limited starts at the Nutrien Classic and the ASHS National Show. He was set to be campaigned throughout August and September this year, however this hasn’t happened with the cancellation of events due to Covid. He is still eligible for the 2022 Nutrien Classic event. Troy’s remarks on where Convoy is now at are

‘He’s progressed into a very good horse as I always knew he would be. He’s living up to all my expectations, working cattle exceptionally and is ready to hit the Campdraft circuit when we can get to some drafts.’

Convoy’s pedigree speaks for itself. His mother is a champion mare and his sire has made an unrivalled mark on the Campdraft industry. We are excited to welcome his first crop of foals this year and are excited for the future of this young stallion. 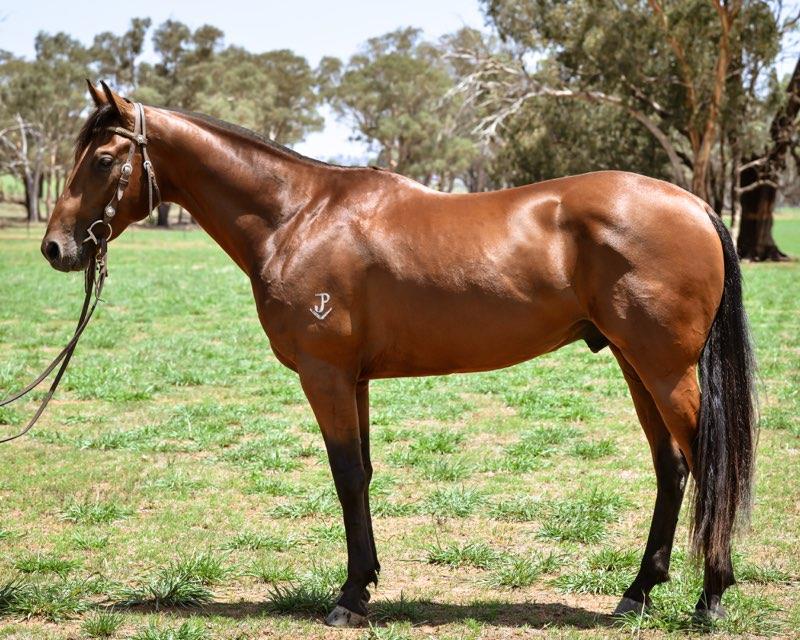 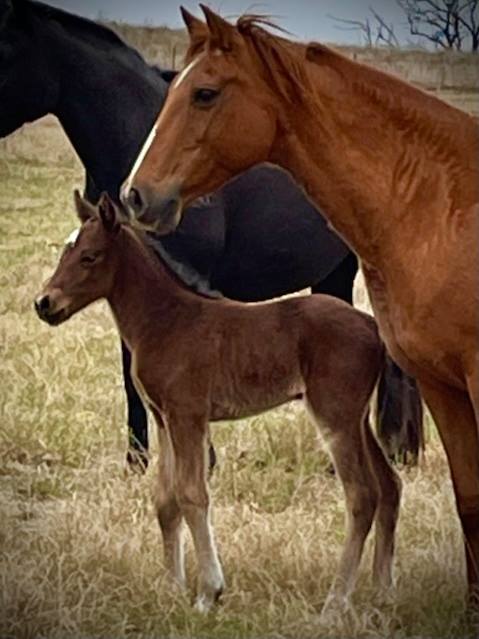 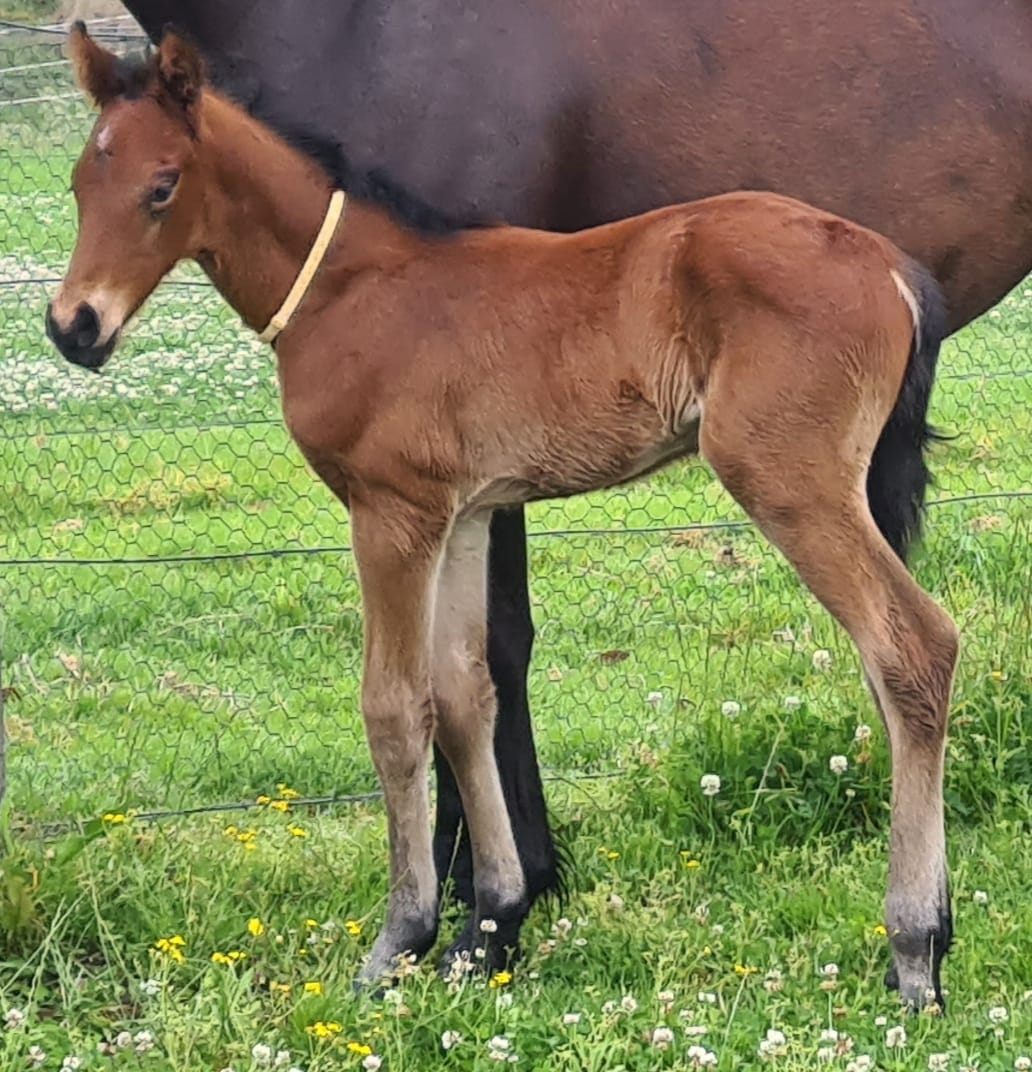 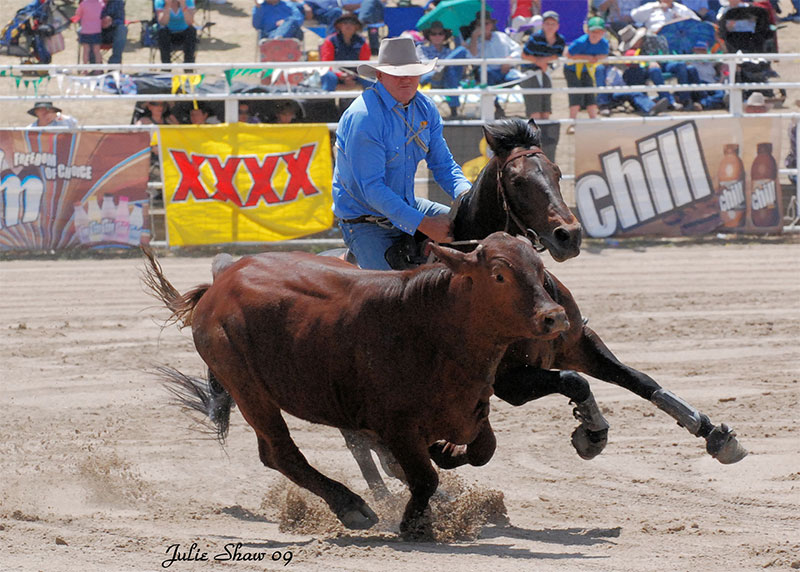 Winner of 11 open drafts.  Highlights include: 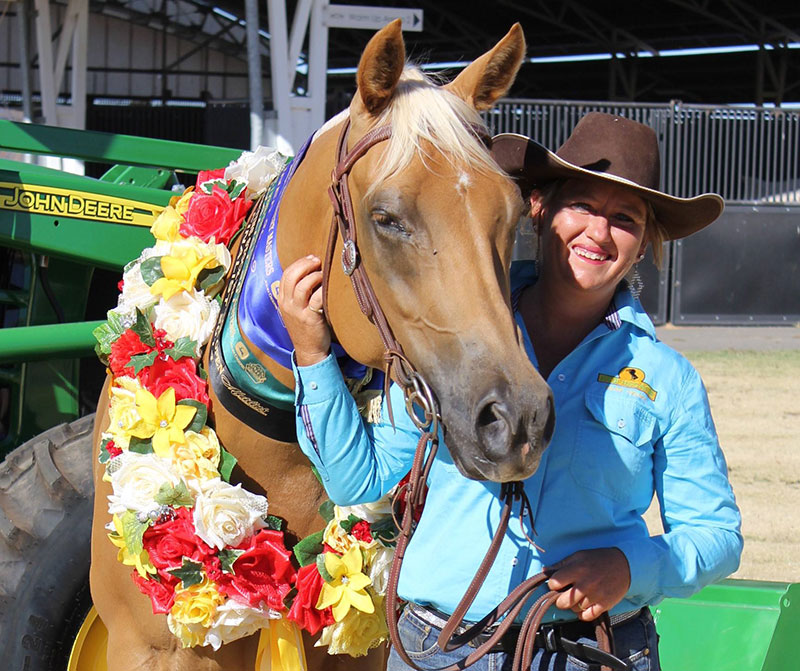 Seligman Spin was one of the most consistent cutting horses ever to cross the time line in Australia. With lifetime earnings of $65,000+ Seligman Spin is the highest NCHA money earning son of the legendary Docs Spinifex.

In his six years in the cutting arena Seligman Spin placed no lower than 6th in 11 of the 12 major aged event shows. Seligman was named Champion on 3 occasions & Reserve Champion another 4 times.  In 2007 Seligman Spin was shown in Non Pro events ridden by owner Peter Gesler, where he showed the same winning consistency. 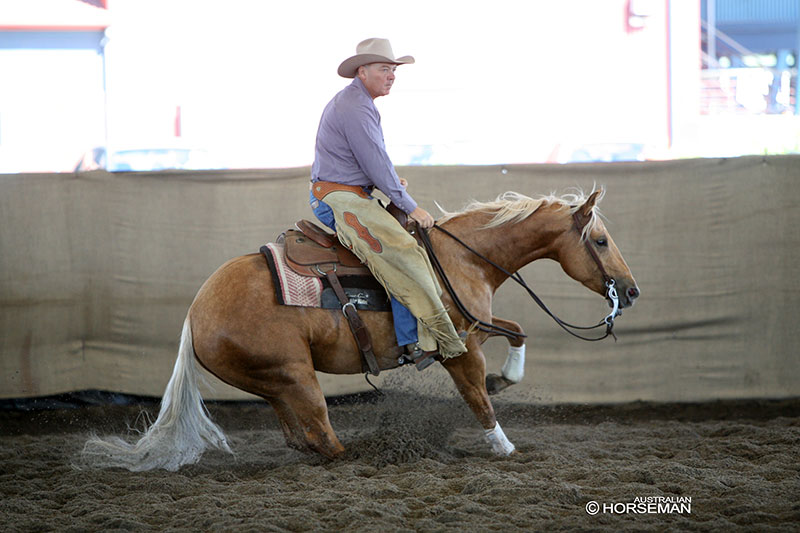