Organised, driven and fully prepared is one way to describe this talented young horse trainer from Kabra. He has come a long, long way in 10 short years and his ability to learn and respond is quite astonishing.

Born and raised as a town kid in Rockhampton, Queensland, Matt always wanted to be around horses. He had to develop interesting ways to obtain the guidance and experience to get him to where he is today, a Young Guns winner at Landmark and an Open Snafflebit Futurity Champion at the 2019 NCHA Futurity.

As a child Matt longed to be with horses. His relatives owned some land which gave him the opportunity to be out of town, but not the opportunity to have a horse, so in late primary school he mated up with some girls from school that did Pony Club. When he was 11 there was an Inter School Gymkhana and he wanted to compete, so he managed to borrow a spare horse from the girls and he had a few weeks to get their parents to teach him to ride well enough to attend. No great results were recorded but being part of it was the big win in itself.

He then managed to get his first horse and attended Pony Club regularly. He says it was “just a horse” and that nothing special happened until, aged 14, the Pony Club had a Campdraft day. He managed to get his first beast around and he was totally bitten by the Campdraft bug. Still no results or ribbons but the desire to compete was fierce so he started just hanging around and learning anything and everything.

Rick Hopkins provided the first turning point in his career by giving him good advice with the basics on campdrafting, cattle picking and horsemanship. Matt then set a goal to win the ACA Juvenile Title. By 16 he had got three handy horses of his own together and with determination and a lot of hard work became the 15/16 ACA Juvenile Champion Campdraft Rider.

He left school at 17 and was soon taking well received advice from Cameron Parker. He met Cameron when he went to look at the mares he was preparing for Landmark. He really liked how they went and how they were trained, but unfortunately they were way out of his price range when he got to Landmark.  Not deterred he returned to Rocky and started going over to Cameron’s every afternoon to learn and be instructed. He was a willing student with a master trainer and Matt was soon on the payroll as a casual.

Matt set his next goal which was to win the ACA Associate Title. He knew he was undermounted to take this next step up so he pulled up the competitive stumps and had twelve months to prepare for his tilt at the Title. He needed time to prepare a bigger and better team of horses of his own and with Cameron’s guidance for the 12 months he was ready for the 17/18 Title.

With his six horses and backing from Cameron and his friends he was soon to achieve his next big goal. People were very generous and lent Matt horses throughout the year with special mention to Jason and Amy Penny, Nikki Marshall and Steve Drury.

Back to back Associate Rider Titles was his next achievement when he won the 18/19 Title, aged 20.

He has now entered the Open Rider ranks and is busy establishing himself into his new profession as a Full Time Horse Trainer, specialising in Campdraft and Challenges.

Matt already has some big results to his credit with the 2017 Young Gun Title in Tamworth with Hazelwood Conduct and the 2019 NCHA Snafflebit Futurity with David & Jessica Bell’s mare, JMD Fascinator. He also won the second Go Round with Cameron Parker’s Turpys Metilda.

Matt is now working from his own premises and is looking at continually having 10/15 outside horses in training. His dedication and attention to detail in preparing horses for specific events is what he is proud of and his results to date are testament to this attitude. His main ambition as a trainer is simply to keep turning up with horses that suit the discipline they are being prepared for. 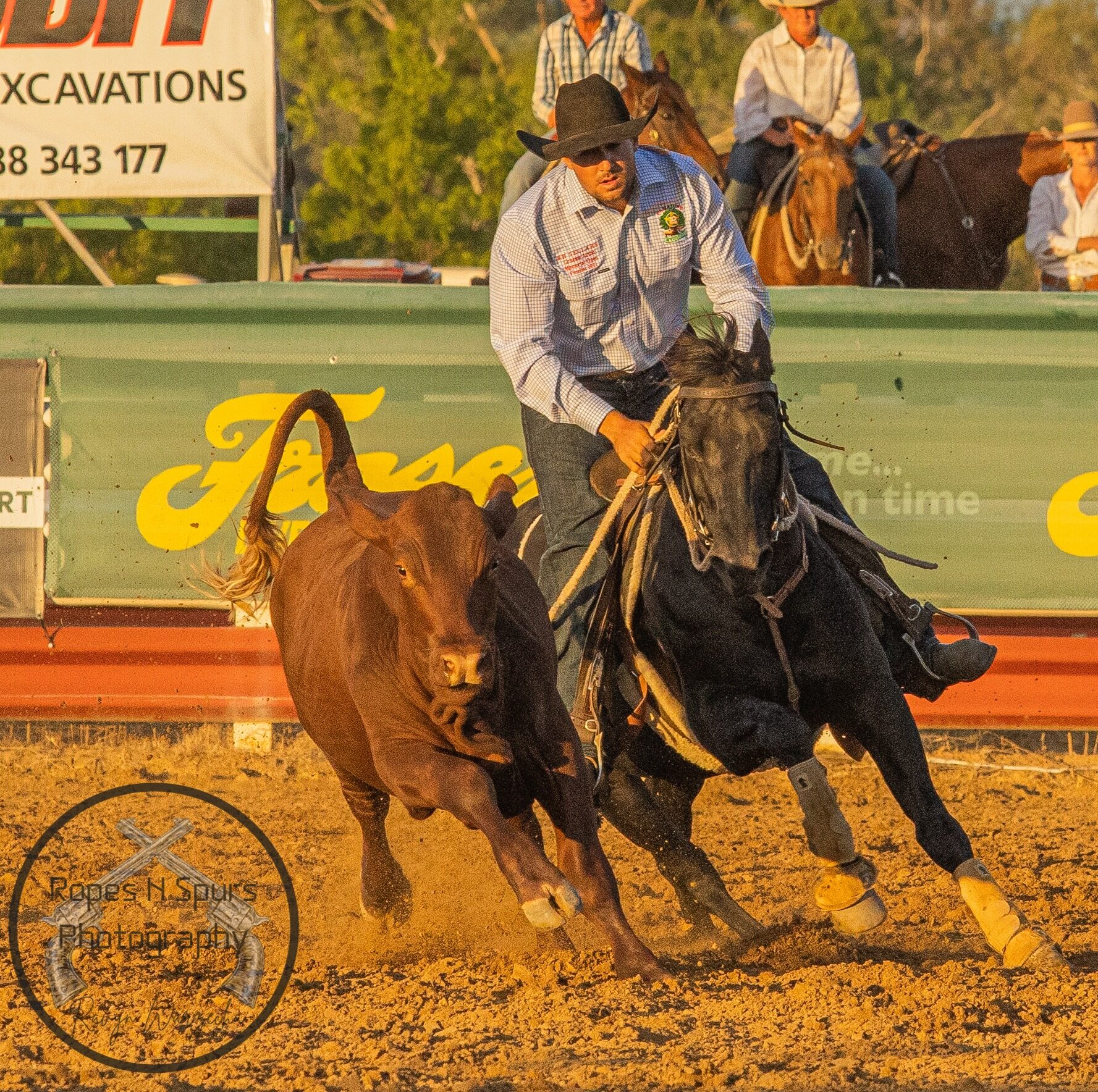 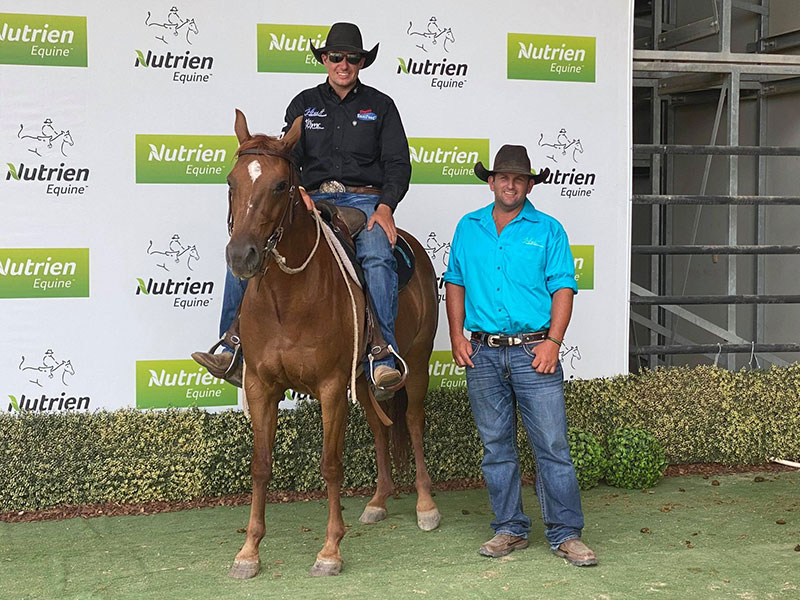 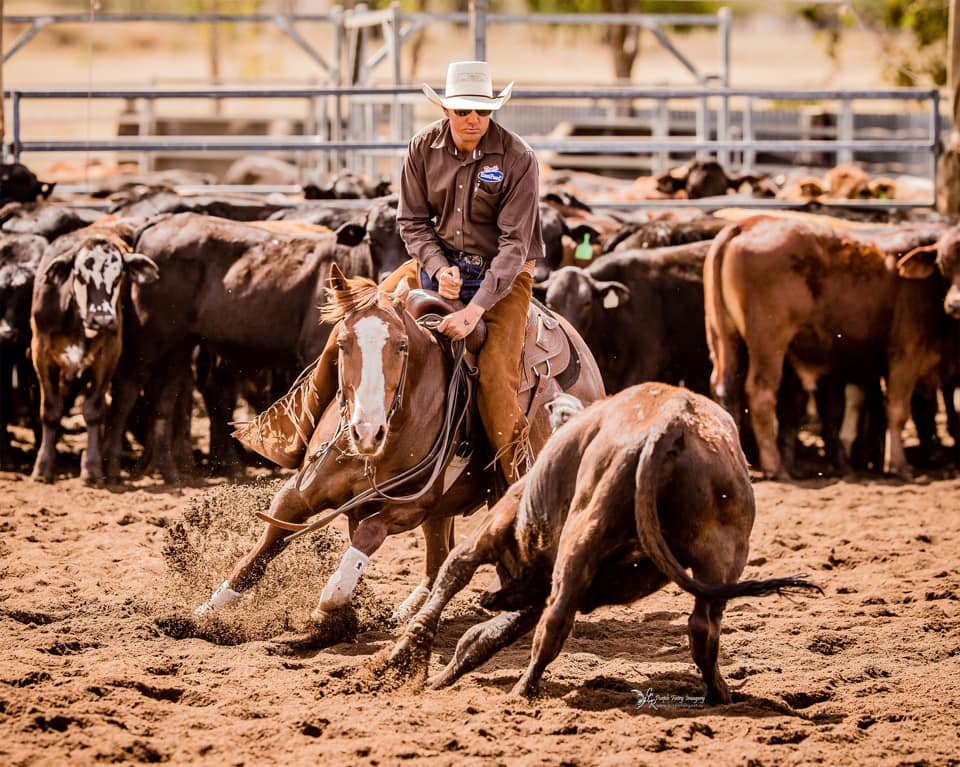 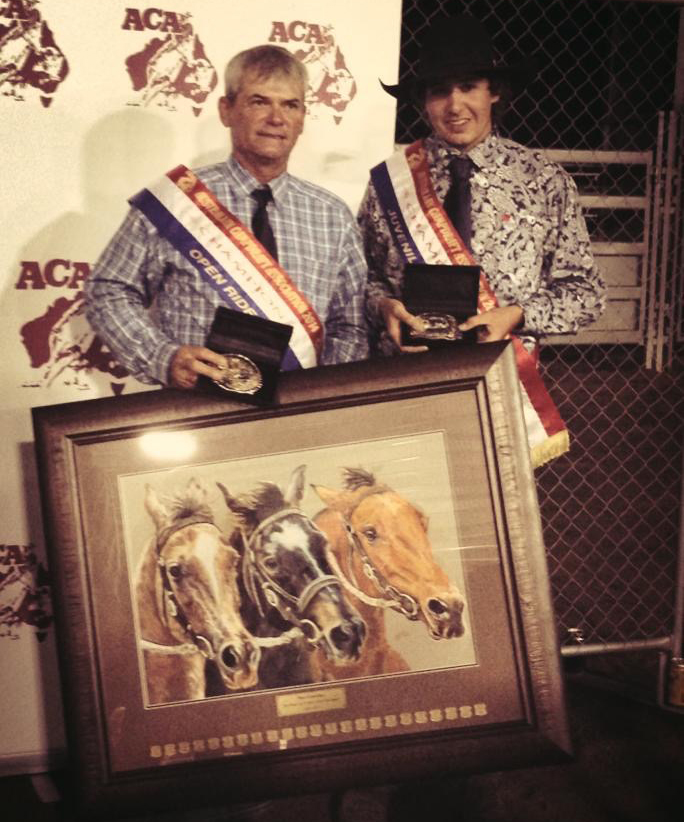 Ninety or Nothing Podcast

From The Saddle Podcast