Ben & Jaye Hall
DON'T JUST DREAM ABOUT SUCCESS...BREED FOR IT! 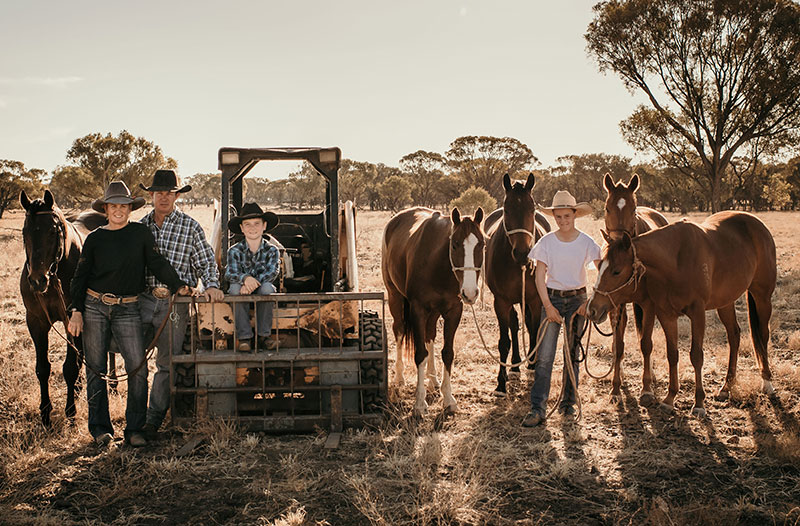 “We breed and sell Brahman Bulls, have a crossbred commercial cattle herd, and breed, draft and sell our own horses. We believe in what we breed, and they must prove themselves to us.”

Ben & Jaye Hall have been at Bibil, via Muttaburra since 2006 and have since purchased Caiwarra which is Jaye’s old family place, outside of Julia Creek in North Queensland.

Madison & Wyatt are 14 and 12 (a/o 2020)…It’s no secret Madison lives for livestock and Wyatt for machines.  Ben goes away contract mustering  most of the year so with the help of Jess Dodwell, who’s been with them since 2015, they work the two places & do homeschooling.

The resident stallion since 2001 has been Daleys Playrio.  He is a grandson of Daleys Rio, whom Jaye’s parents had great success with, winning 3 ACA Sire Titles back in the 80’s.

Jaye said, “Honestly, Playrio was a bit wasted in the beginning as our oldest progeny is 13 but Ben didn’t really have mares to breed and all mine were Rio breeding.  He’s been a great sire for us with progeny winning Rookie Horse titles, 2 x ACA Novice horse titles & 2 x Open horse titles so far as well as countless drafts from Mini’s to Open’s as well as big drafts at Paradise, Chinchilla and Warwick.  On any given year now, we have at least 15 on the truck by Playrio & nearly always have yearlings for sale.”

The Halls consider themselves very fortunate to have bred a colt by Playrio  out of Kate Everett’s mare, Morrison’s Citori to hopefully carry on the legacy that he will leave.  His name is Eldorrio & being a full brother to their most decorated mare, Halls Eltorrio, at only just 3 years of age, with his nature, type, size, athletic ability, speed & cattle sense, they can see him turning into everything they hoped he would be.

As they have so many up and coming Playrio mares, they needed an outcross so they bred Halls According, a rising 6 yo Acres colt out of a Novice Conman mare, Daleys Bling. He is a good type of good size and last year placed 2nd in the coveted Cloncurry Stockmans Challenge and in 2020 should have been starting his Rookie year.

Ben and Jaye have stud Brahman cattle on both places and each year sell up to 200 bulls in the paddock…a high percentage are polls and both reds & greys.  Temperament is a quality that Ben and Jaye focus on. Stud cows must meet their temperament criteria before other traits are considered.

Jaye Hall is an extremely talented artist whose passion, in her “spare time”, is creating handcrafted bronzes.  Each piece is individual, as her growing catalogue attests.  Creating a bronze is a time consuming process from the carving to the casting but one that is very rewarding for Jaye, particularly when she sees the happy recipients with them.

Everything the Hall family does is done to the best of their ability and their reputation, which precedes them, is built on this premise. 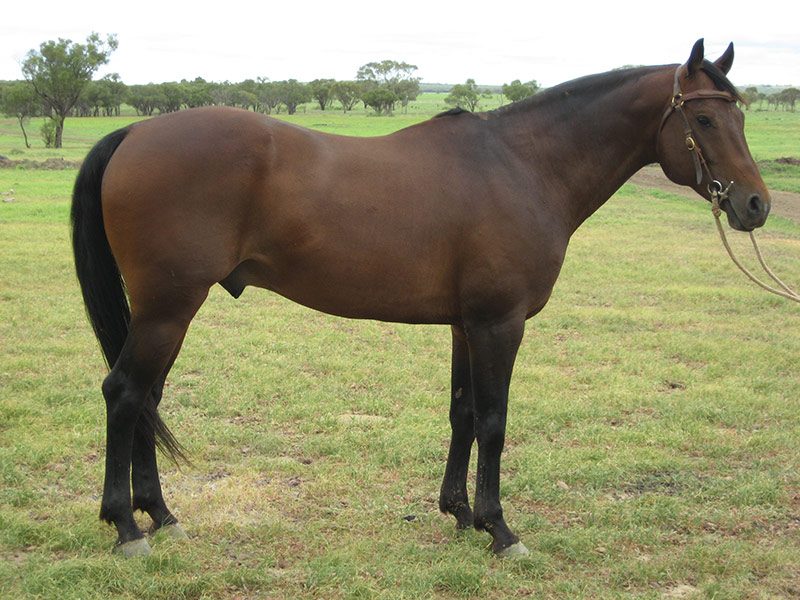 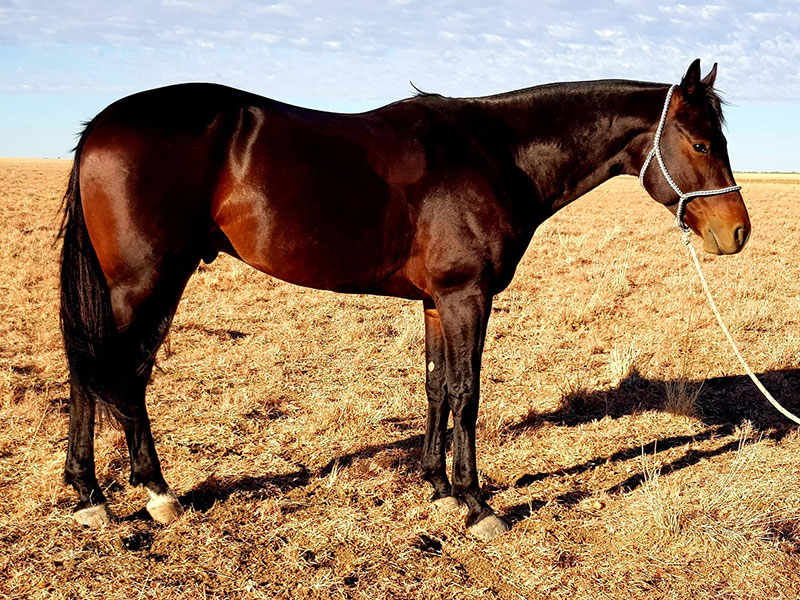 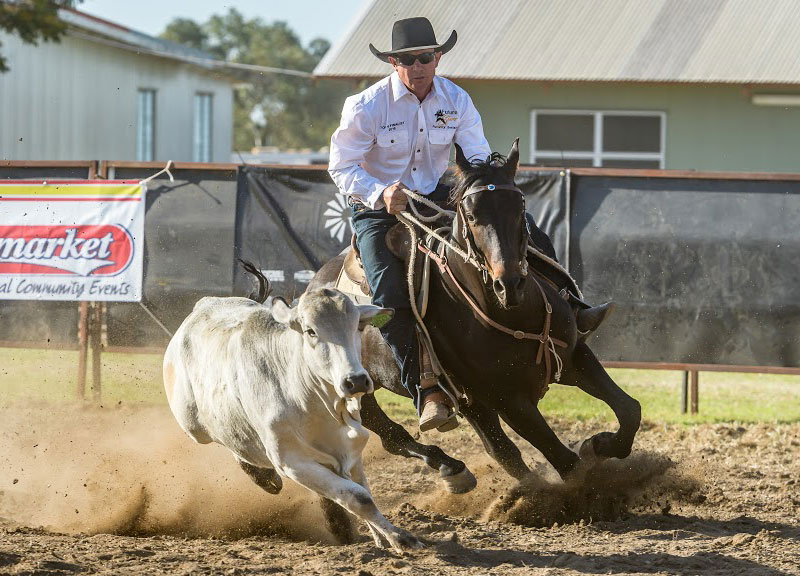 Ben & Jaye now have about 24 broodmares and sell some of the foals privately as yearlings and others through the Toomba and Nutrien, Tamworth Sales. Each year, they retain four or five fillies for their own stud purposes.

Mare Care
Outside mare care is a high priority. They graze on Flinders and Mitchell grass, are supplemented when required and hand served. Jaye Hall says, “We like to look after them like they are our own”. 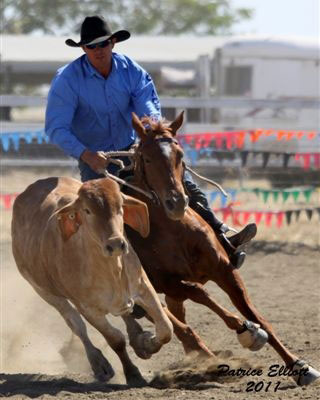 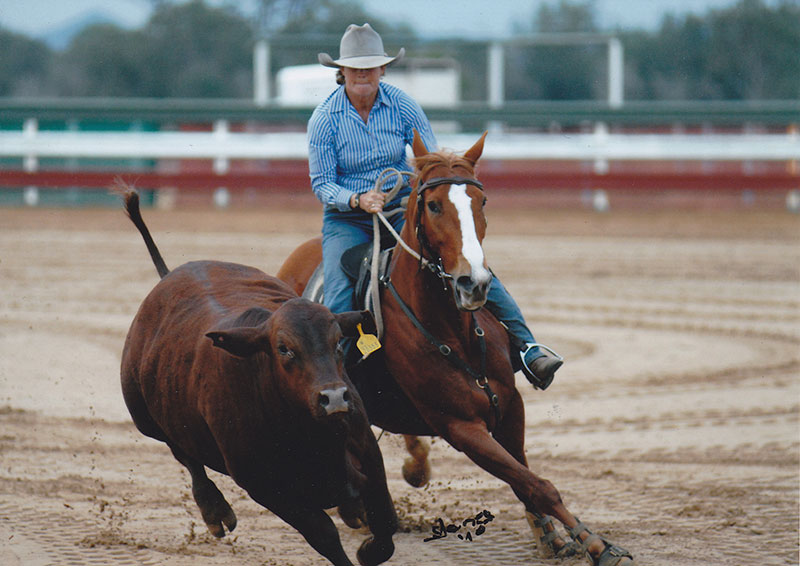 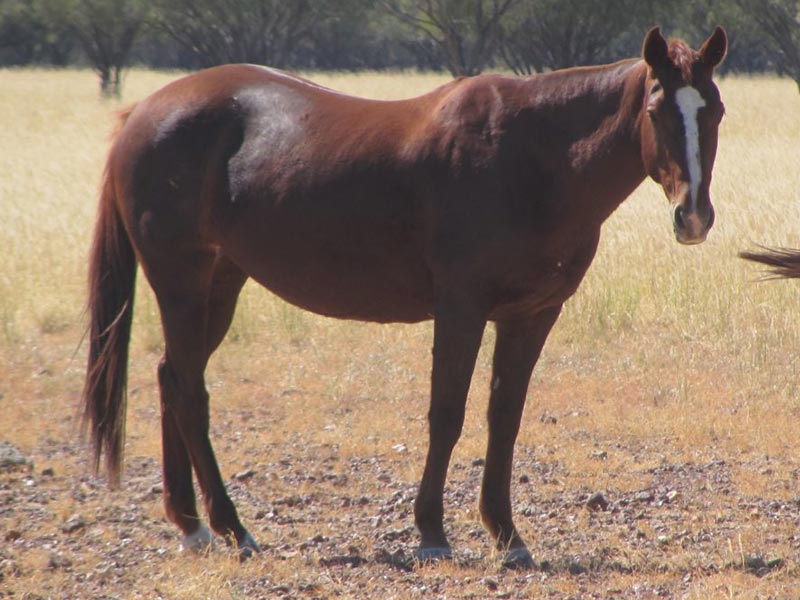 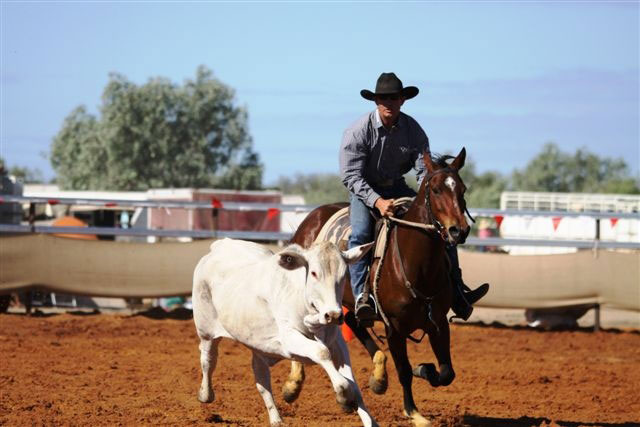 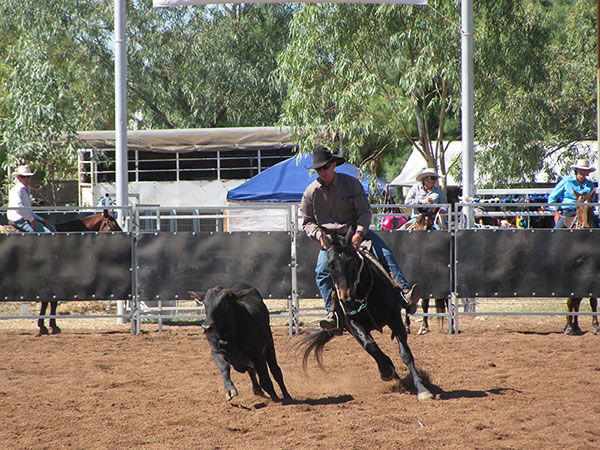 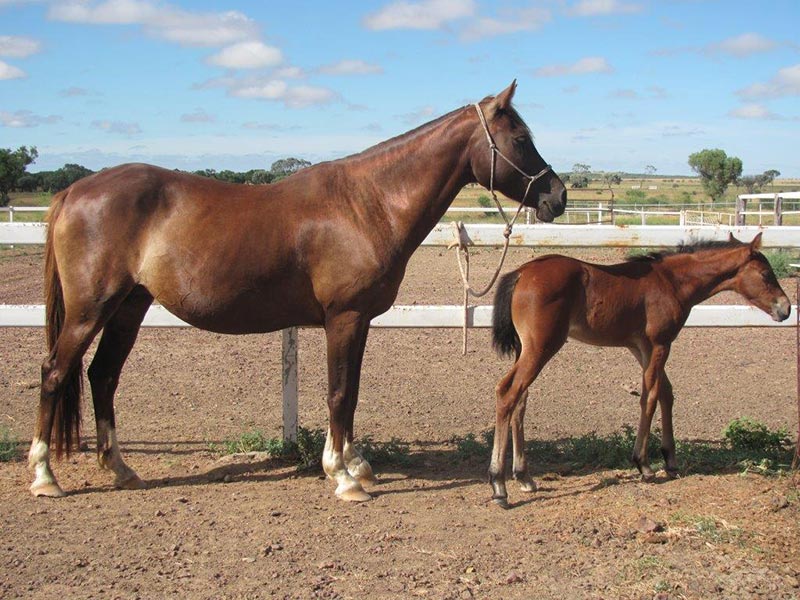 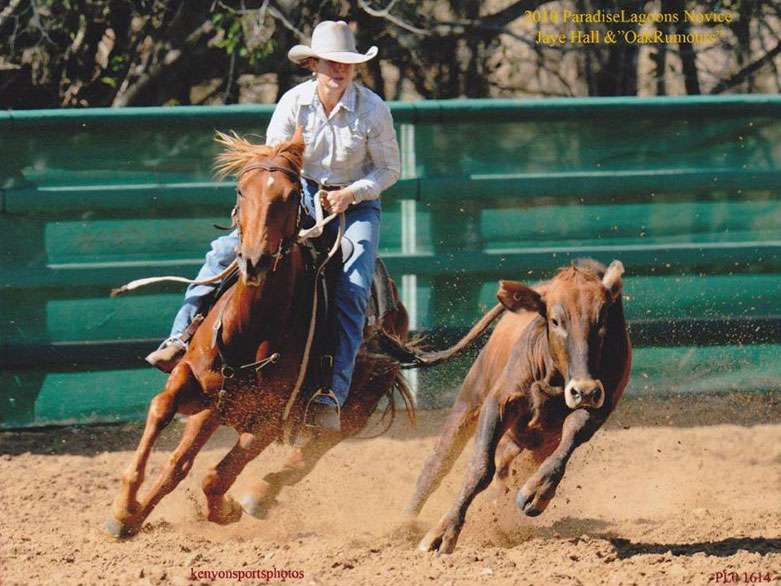 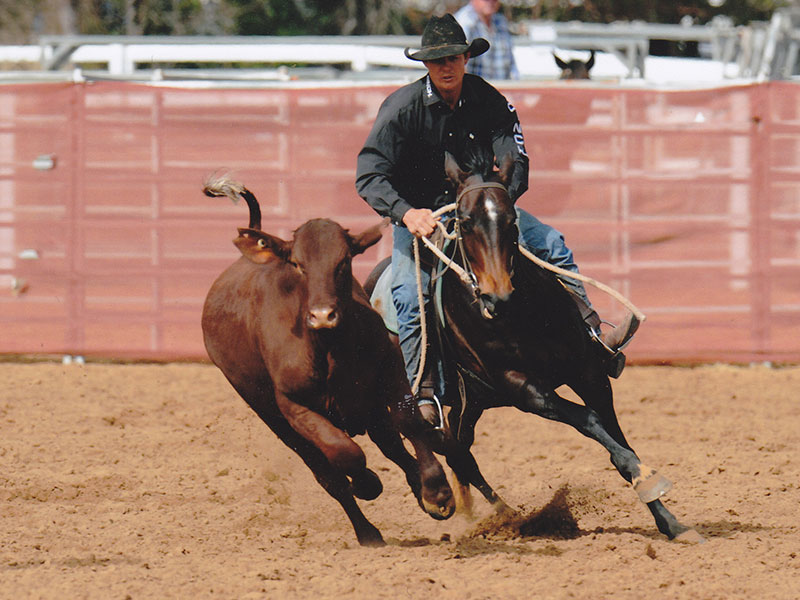 Winner of Cuttings and Campdrafts.

Halls Freckles Fancy Acres has won cuttings and campdrafts but has been retired due to injury. Ben & Jaye are very excited to see what they have produced out of her by Eldorrio come October. Richard Bull told Jaye once that this mare’s granddam was one of old Freckle Oaks biggest competition in the cutting pen. 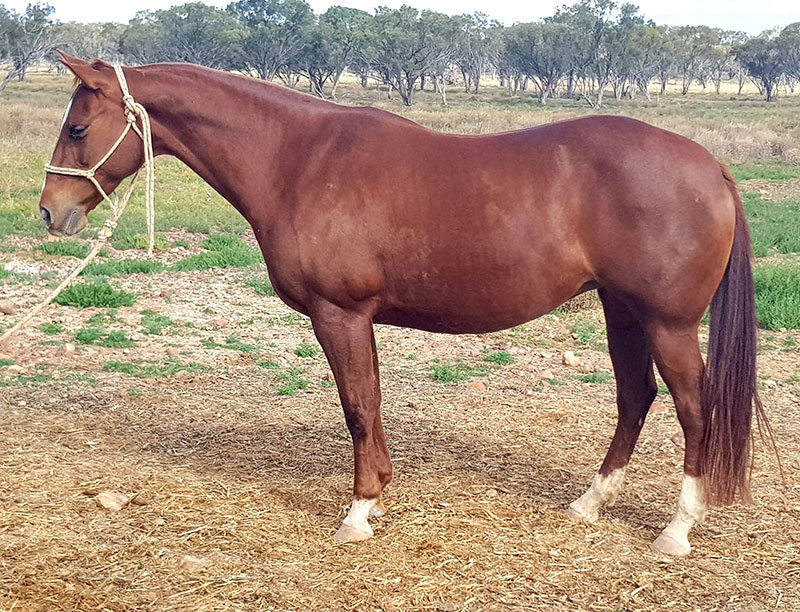 Scenario won many Opens and Ladies and her most memorable would be the Champion of Champions at Warwick, the JHS Barnes Trophy and the Gold Cup/Canning Downs Aggregate.

Winner of the prestigious Yelvertoft Open. 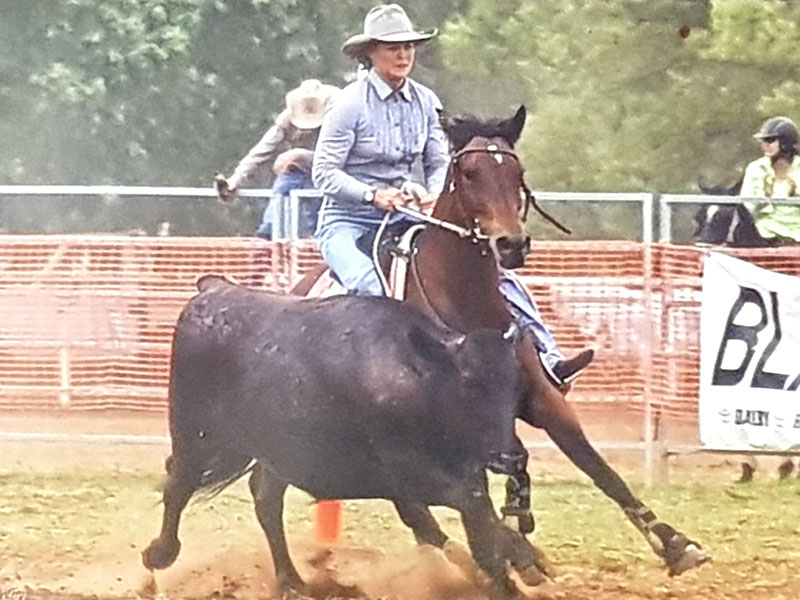 This mare got the name Daleys Gayles Request as the day she was born was the same day Gayle Shann had her accident.  The filly was tough to survive too as was born with no immunity from a treatment her dam was getting and Jaye’s Dad managed to save both the mare and foal. 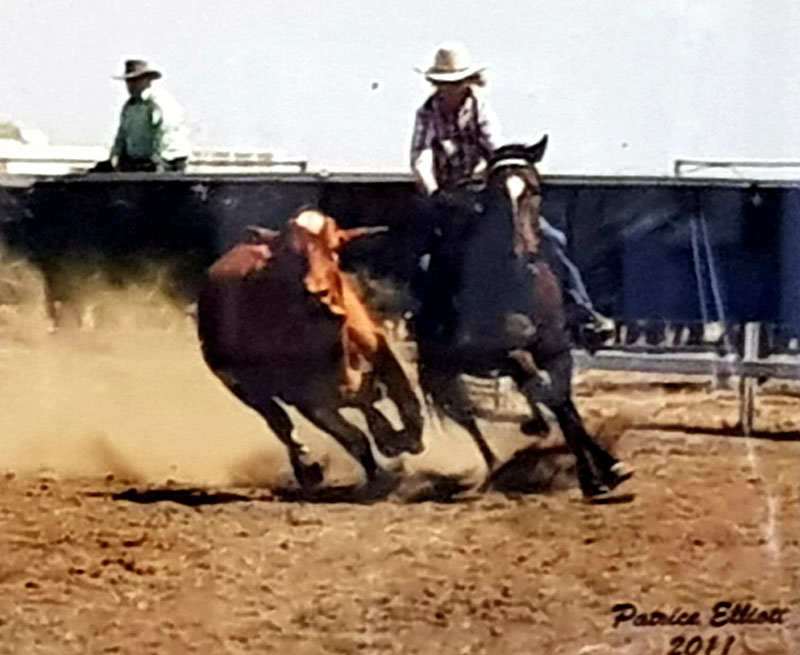 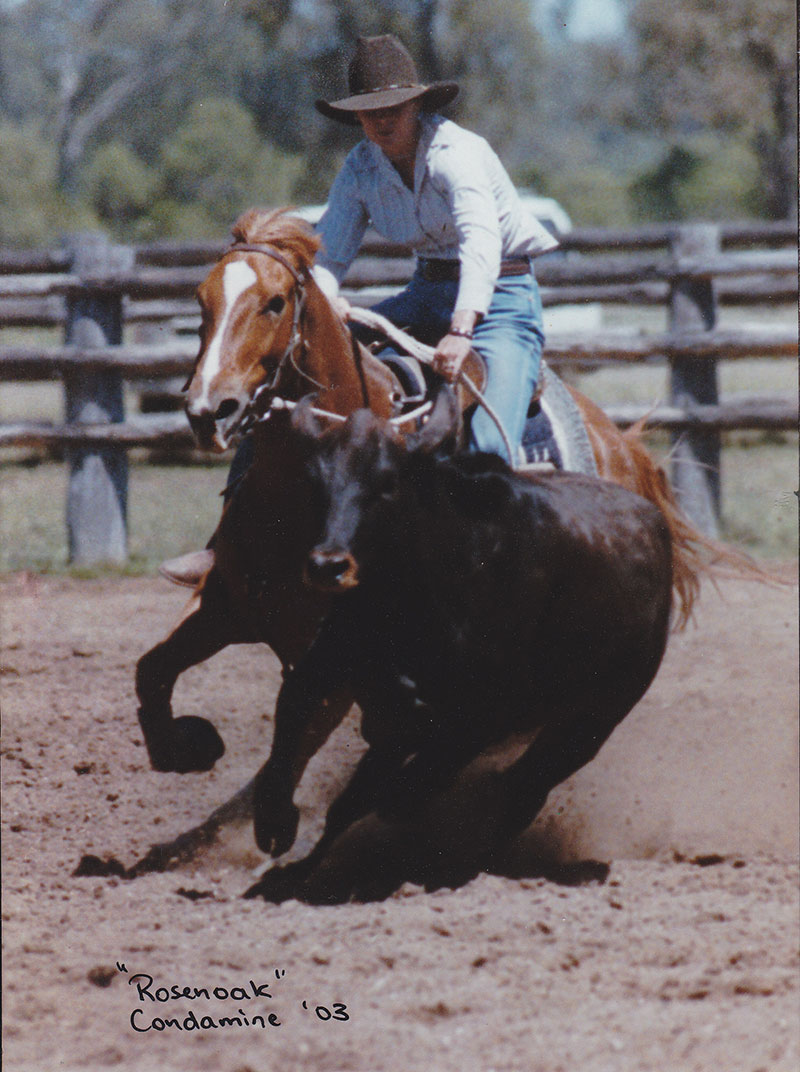 Daleys Bling unfortunately had to be retired from competition aged 10 after losing her eye in a freak accident. 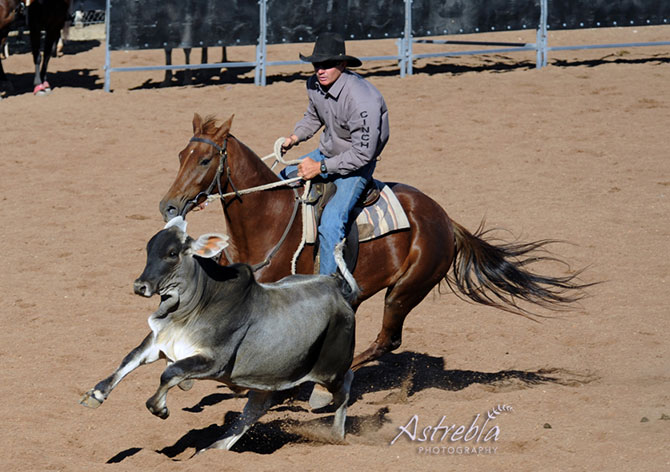 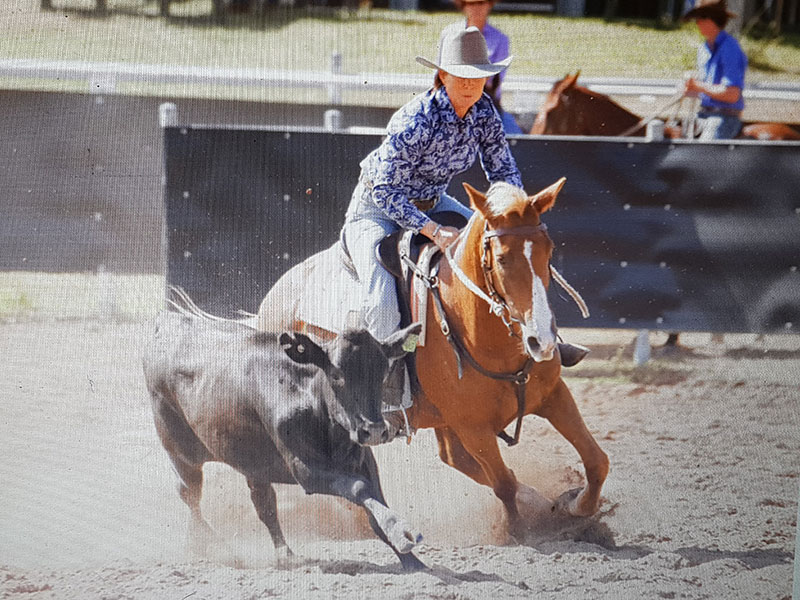 A beautiful big mare with a lovely nature. 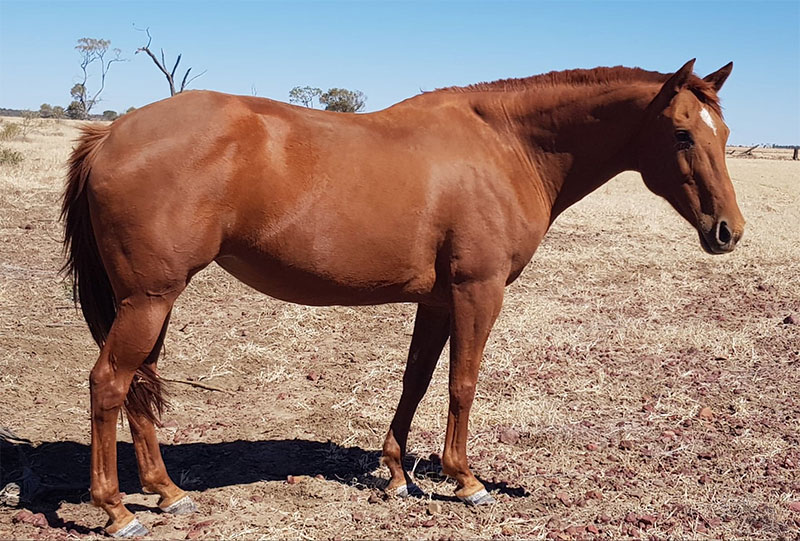